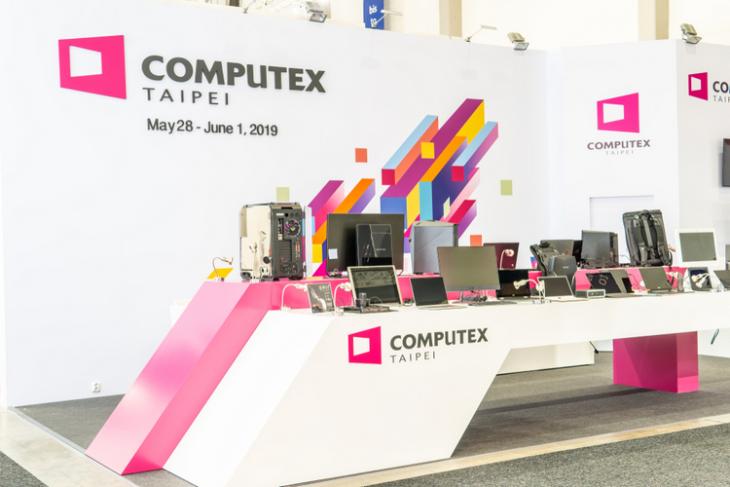 We have witnessed the cancelations and postponements of several tech shows and events over the past few months. The latest one to get postponed is Computex 2020 that was originally scheduled from June 2 – June 6, 2020. The event will now be held in September.

The organizers of the event, TAITRA (Taiwan External Trade Development Council) and Taipei Computer Association (TCA) have jointly announced that Computex 2020 will be rescheduled to September 28  – September 30.

“To continue to service exhibitors and visitors around the world while taking into account the health and safety of all participants, COMPUTEX is rescheduled to September 28-30, at Taipei Nangang Exhibition Center, Hall 2 (TaiNEX 2) and will present 5G and communication, smart solutions, gaming, and InnoVEX (startups).”, reads the press release.

The decision to conduct the event later this year comes in light of epidemic reports that suggest the situation will be “controlled at the beginning of the second quarter” in China & East Asia. Analysts believe the pandemic will “slow down” in Europe and the United States in June.

In the same press release, TAITRA mentions it will organize a Computex online exhibition on the original dates for product launches. “TAITRA will also invite exhibitors to conduct new product launches, as well as invite global ICT companies to share 5G, AIoT, and other smart technology applications through Webinar.”

This essentially means you probably won’t have to wait until September to know the latest and greatest computer hardware tech brands have been prepping to launch this year, which also explains why the number of dates has been reduced from five to three in the reschedule.

Computex 2020 Tech Show in Taiwan Canceled Because of Coronavirus