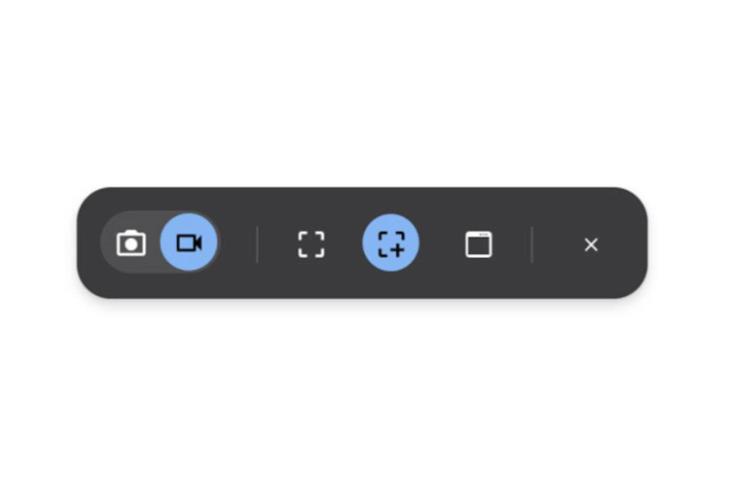 If you have ever tried recording your screen on a Chromebook you are probably aware of the absolute lack of actually good apps that let you do that in Chrome OS. Fortunately, it seems Google has heard the calls of millions of Chromebook users and is actively working on adding a native screen recorder functionality to Chrome OS. That means high quality screen recordings without any silly watermarks.

The change was reportedly spotted in the Chrome OS canary by Android Police who reports that Google is basically making the screen capture tool easier to find, and adding a screen recorder to it.

The new toolbar follows Google’s material design guidelines, which is great, and offers support for most of the common screen capture features you might be looking for. You can take a screenshot of the entire screen, or a partial screenshot as well if you need that. Plus, you can screen record the entire screen of your Chromebook, or even a part of the screen. That should cover most use-cases for Chrome OS users.

If you’re using Chrome OS canary, you can enable this feature for yourself right away. Here’s how:

Now you can either click the screen capture button in the quick settings, or you can use the keyboard shortcut shift + control + overview to launch the new screen capture toolbar on your Chromebook.