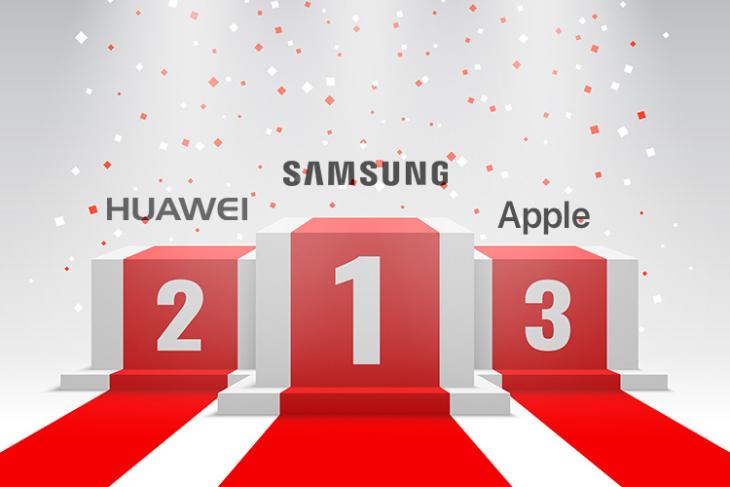 Despite facing US sanctions, Huawei with 16 per cent market share surpassed Apple to become the second-largest smartphone brand globally — after Samsung — in the calendar year 2019, a new report said on Thursday.

This was the result of an aggressive push from Huawei in the Chinese market, where it achieved almost 40 per cent market share, said the report. China accounted for over 60 per sent of Huawei’s total shipments.

“There have been growing tensions among several countries that have impacted the smartphone market. For example, the US pressure on Huawei, and tensions between Japan-Korea that led to uncertainties in the memory market,” said Varun Mishra, Research Analyst at Counterpoint Research.

Supply chains have been upset, causing various companies to rethink their strategies and reduce dependence on single markets.

“2020 will likely see efforts to further diversify investments across geographies to mitigate risks. The current coronavirus outbreak in China is the latest issue to threaten supply chains,” he added.

In the fourth quarter of 2019, the smartphone market actually grew 3 per cent YoY, indicating signs of a recovery which is expected in 2020. Apple gained the top spot in the Q4 global smartphone market with 18 per cent market share, followed by Samsung at 17 per cent and Huawei at 14 per cent.

Apple’s success story was driven by the iPhone 11 series beating expectations. iPhone revenues were up year-on-year for the first time since September 2018.

Apple iPhone shipments grew 11 per cent (YoY) during the Q4 2019, even without a 5G variant. The iPhone 11 series received an excellent consumer response in all regions. The dual-camera, and lower pricing of iPhone 11 than the XR at the same point last year, helped propel sales.

Apple’s Service revenue grew 17 per cent (YoY) in 4Q 2019, reaching a record high in many categories including music, cloud and Apple Care. Realme continued its growth streak and remained the fastest growing brand during the quarter (163 per cent YoY) as well as the year (453 per cent YoY) globally.