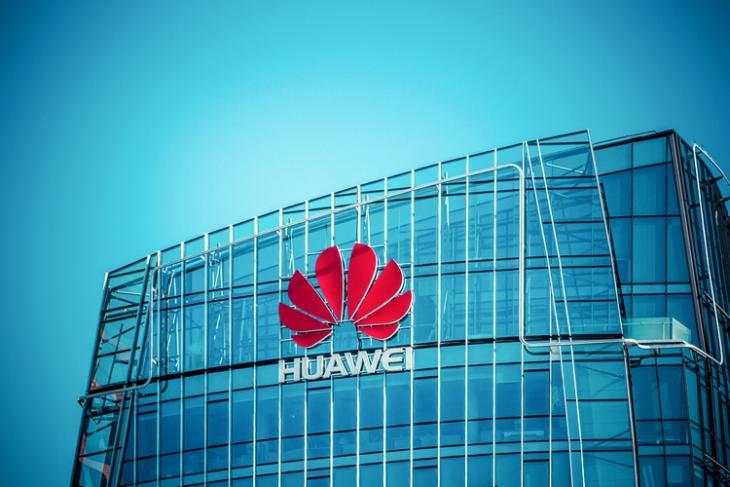 The United States had been pushing its allies to end business relations with Huawei, but the Chinese giant was willing to patch things up with the Indian government. It was also ready to sign a ‘no backdoor’ agreement, but fresh reports suggest China is blackmailing India not to block Huawei from doing business in the country.

India is said to be hosting trials for installation of next-generation 5G cellular network in the next few months, but there’s an air of doubt over Huawei’s participation in the trials. Telecom Minister Ravi Shankar Prasad is yet to take a call on the matter but two sources close to the development reveal that China has warned the country of ‘reverse sanctions’ based on its decision to allow or disallow the telecom equipment maker to operate in the country.

If you’re unaware of the situation here, well, Huawei is currently locked in a trade battle with the US. The US has since been asking its allies to avoid using Huawei equipment to avoid spying concerns. With regards to the same, the report further reveals that Vikram Misri, India’s ambassador in Beijing met with the Chinese foreign ministry to learn their concerns on the subject matter.

The sources reveal that it was in this meeting that Chinese officials asserted that Indian businesses operating in their country might have to face ‘reverse sanctions’ if Huawei is blocked. The presence of Indian companies in China is rather minuscule compared to the latter.

In response to this report, influential US Congressman Jim Banks expressed his concern over China strong-arming India into conducting business with Huawei. His official tweet said, “China is now blackmailing India into using Huawei for its 5G infrastructure – they know no bounds! The CCP (Chinese Communist Party) moves to strong-arming countries into exposing themselves to surveillance and espionage.”

If the report turns out to be true, the current situation with Huawei could strain India’s relationship with China. Both countries have been making constant efforts to ensure its long-standing territorial association doesn’t come to an end.