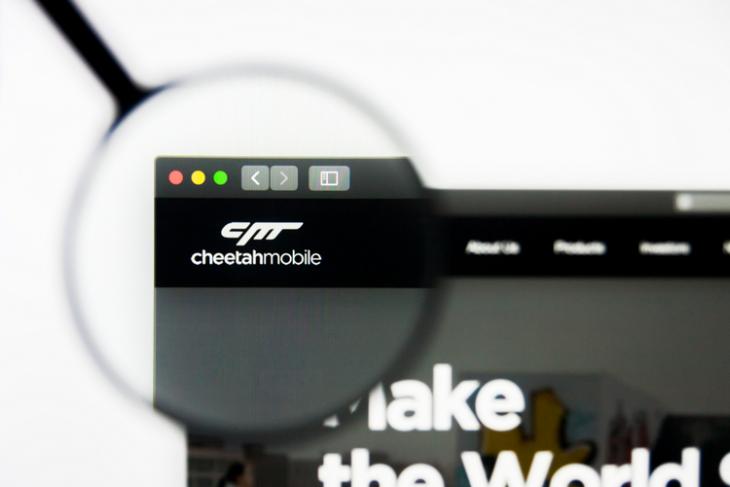 Google has reportedly removed all Cheetah Mobile apps from the Play Store as part of its latest purge that saw the tech giant banning around 600 ‘disruptive’ apps from its Android app store. Believed to have been first spotted by Buzzfeed News, Cheetah Mobile was one of the most well-known developers hit by Google’s latest crackdown as part its ongoing efforts to clean up the Android eco-system and prevent publishers from bombarding users with obnoxious ads.

While there’s no official statement from Cheetah Mobile on this subject, the Chinese developer has often found itself in the midst of serious controversies for breaching Play Store policies with not only disruptive ads in its apps, but also for collecting private data without the explicit consent of users. While Google has often banned Cheetah apps from the Play Store, most of those bans have been short-lived, so it remains to be seen if the latest moratorium is here to stay.

Cheetah Mobile, in case you’re unaware, is a well-known, but controversial, developer in the Android ecosystem. Some of its most popular apps include the likes of Clean Master, CM Launcher 3D, Battery Doctor, CM Browser, QuickPic and more, with combined downloads running into billions. As things stand now, the controversial apps have all disappeared from the Play Store, but it’s not immediately clear as to whether the company itself has been banished from the platform for good.

The Android eco-system continues to face a perception problem when compared to iOS in terms of security, but Google will be hoping that its proactive actions in weeding out malicious apps from the Play Store will help it gain some goodwill going forward. Whether that happens any time soon remains to be seen, but less Cheetah Mobile apps on the Play Store is certainly good news whichever way you look at it.