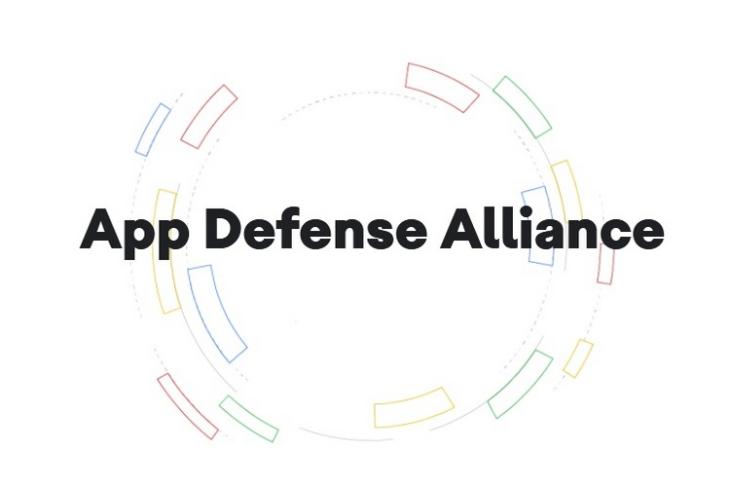 Google has brought together a number of prominent cyber-security firms under an umbrella organization called the App Defense Alliance that the tech giant says will work towards stopping “bad apps before they reach users’ devices”. The alliance is a collaboration between ESET, Lookout and Zimperium, and according to Google, its number one goal would be to ensure the safety of the Play Store by finding potentially harmful applications and stopping them from being published.

In an official blog post on Wednesday, Google said all the three companies use a combination of machine learning and static/dynamic analysis to detect abusive behavior. According to the search giant, “All of our partners work in the world of endpoint protection and … use a combination of machine learning and static/ dynamic analysis to detect bad apps in the wild. Multiple heuristic engines working in concert will increase our efficiency in identifying potentially harmful apps”.

As part of this Alliance, Google is integrating its Google Play Protect detection systems with each partner’s scanning engines. “This will generate new app risk intelligence as apps are being queued to publish. Partners will analyze that dataset and act as another, vital set of eyes prior to an app going live on the Play Store”, said the company.

While Android is arguably the largest smartphone operating system on the planet right now, its security is still a cause for concern, not the least because of the hoops users have to go through before getting their rightful updates. However, with instances of malware apps on the Play Store increasing at an alarming rate, one would hope that the App Defense Alliance will be successful in making the Play Store a safer place.