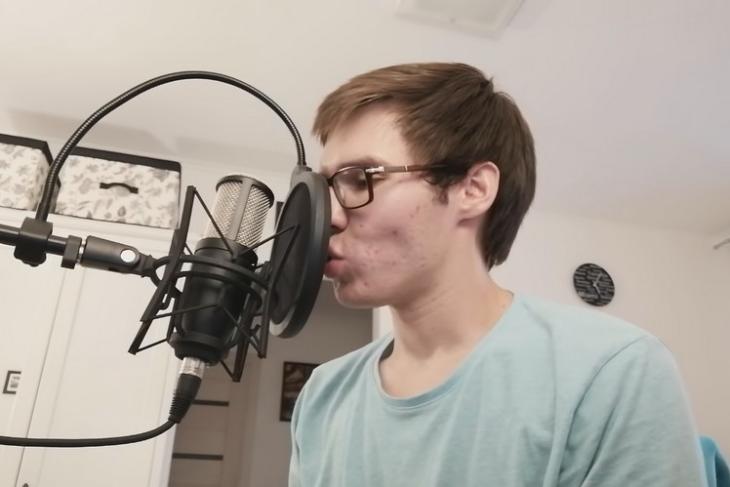 Going by the name “Improver”, the guy won the Russian Beatbox Championship last year, as stated in his Instagram bio. Well, let’s just say he deserved it and there’s a reason he won the competition. It is because he is that good in his area of expertise. Just take a look at the video below and tell me he is not insane (I dare you!).

Now, as you can see, he has a madly talented pair of lips, throat, and voice modulation capability. And as he specializes in the techno genre, covering this piece from the upcoming sci-fi RPG game was a breeze for Improver.

After winning the Russian Beatbox Championship, Improver made quite a lot of amazing videos for his YouTube Channel. However, going by all his profiles, the guy did not, in any platform, share his name. All we know is that he is from Ulyanovsk, Russia, and is a pro beatboxer.

Now, coming to Cyberpunk 2077. From earlier reports, we know how much hype is around the upcoming video game. But the dystopian RPG is being delayed for quite a long time now. After an initial delay in launch, the game was set to come in September. However, recently the date was again moved further to November 19.