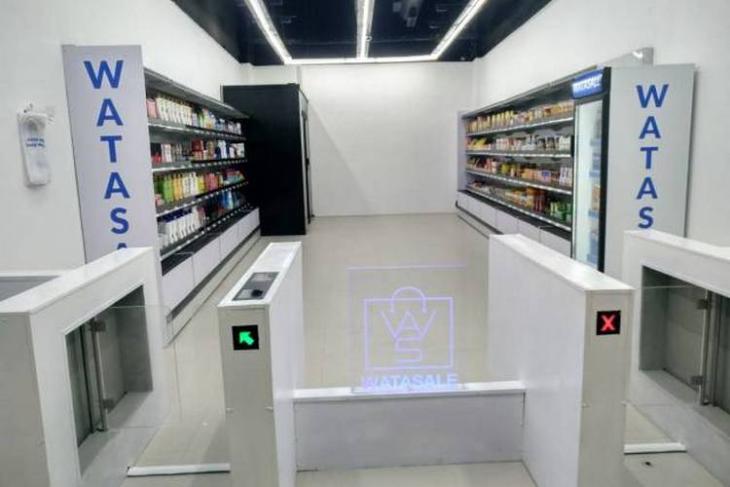 When the first-ever Amazon Go grocery store opened in Seattle last year, it earned widespread attention from the global media. It was the first Amazon Go store in the world, where customers could literally pick up any available product and leave without having to queue-up to pay. A Chinese startup called Bingobox followed suit a few months later, and has since opened multiple such facilities in Shanghai.

The new-age technology has now come to India, if only in an experimental form. As part of a pilot project launched in Kochi, a startup called Nayasale Retail has opened up a cashier-less store called ‘Watasale’ in what’s being described as ‘India’s first cashier-less, fully-autonomous retail outlet’. Said to be powered by artificial intelligence, the store is located at the city’s Gold Souk Grande Mall, and does not have any cashiers or salespersons. 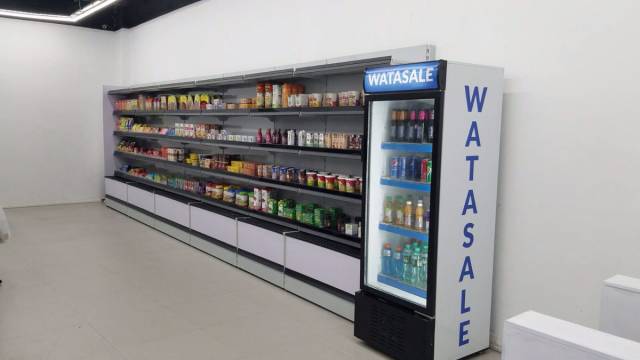 In an interview with BloombergQuint, the chief marketing officer of Nayasale, Rajesh Malamal, said that the store will offer a fully checkout-free experience to its customers. According to him, “The payment for the items purchased will be automatically debited from their Watasale prepaid wallet or card. No cashiers, no queues, no checkouts, no scanning. After finishing shopping customer can just walk out of the gate”. 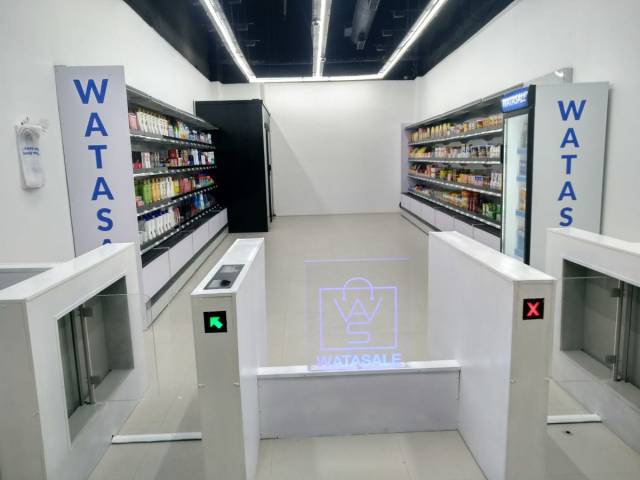 During the course of the interview, Malamal admitted that the inherent concept is similar to that of Amazon Go, but said that the technology used by Watasale is its own, and was conceived and developed by the company’s own team. He even claimed that the indigenous technology would suit India better than Amazon Go.

“We have created the same experience with our own propriety software. We believe that our systems are more economical and scalable in comparison to Amazon’s solution”

It is worth noting here that Watasale is technically not the first cashier-free store in the country, although, it is believed to be the first fully-autonomous one. The first cashier-less store, called ‘Perpule’, was reportedly opened up last year in Hyderabad by leading supermarket chain, HyperCity, as part of a case-study to check the feasibility of such a venture in the country. Unlike Watasale, however, these stores were not fully unmanned, and some customer support and fulfillment staff were present at the locations at all times, but there were no cashiers.