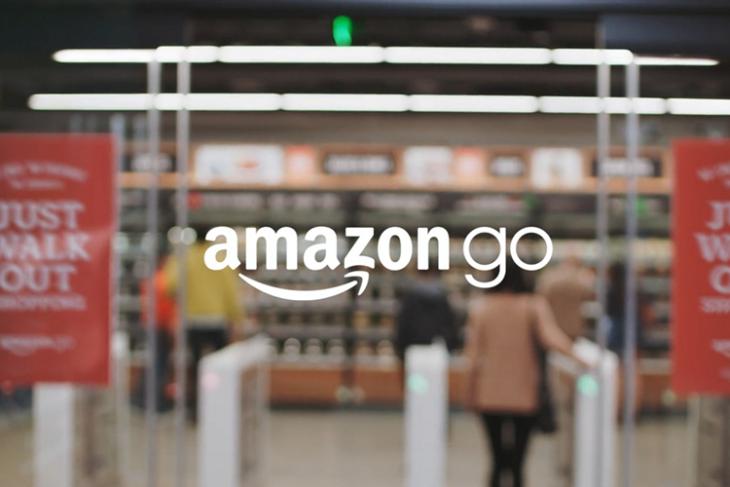 Amazon is planning to expand its Amazon Go technology implemented in its cashless stores to airport stores and movie theaters, according to a recent report from CNBC.

The report states that the e-commerce giant has been discussing with different businesses including OTG’s CIBO Express stores at airports and Cineworld’s Regal theaters for licensing its cutting-edge technology. Stores in baseball stadiums could also incorporate the technology.

In case you’re unaware of how Amazon Go works, the cashless store is equipped with cameras and sensors to track the items picked by the customer and seamlessly perform payment from his/her Amazon account. Cool, right?

If everything goes according to the plan, Amazon Go could be added to partnered stores in the US in just two weeks, starting early 2020. This, in turn, would help the company expand its technology faster than it anticipated. However, there is no information regarding how much the tech giant will charge its retail partners for using the technology.

Credible information is not available whether Amazon’s brand logo would be present in shops using its technology. Also, we don’t know if all these stores would make use of Amazon’s app or the retailer’s app.

No matter how the implementation is done, Amazon clearly has an edge on it since they own the technology. We will have to wait to know how the company has planned to expand its Go technology across the US. This expansion will certainly serve as a passive income method for the tech giant rather than investing huge sums of money for building its own stores.

So, what do you think of this Amazon Go expansion? Share your thoughts with us in the comments.