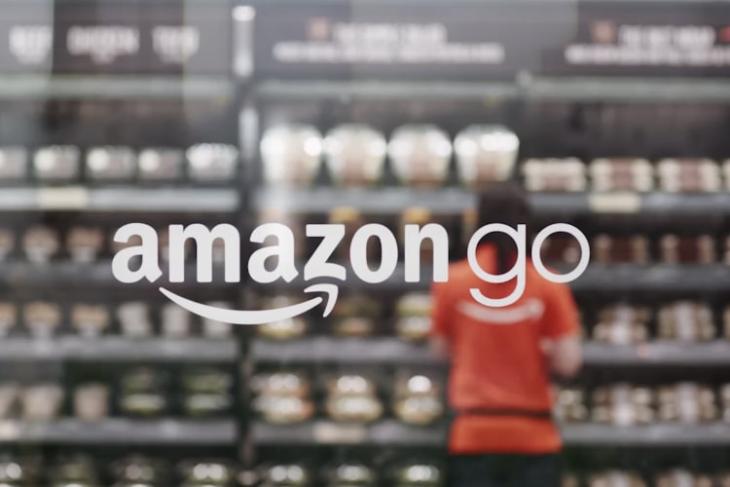 Last year Amazon released the first video of its conceptual Amazon Go Store which showcased an Amazon retail store where users didn’t have to wait in checkout lines. They could pick up the products they wanted to purchase and just walk out the door. Well, it seems that future is becoming a reality today, as Amazon has announced the opening of the first Amazon Go store in Seattle.

According to Reuters, it took four years of building and 1 year of testing to bring Amazon Go to the market. Gianna Puerini, vice president of Amazon Go, said in an interview,

“This technology didn’t exist. It was really advancing the state of the art of computer vision and machine learning.”

The major issues that the Amazon Go team faced were telling the difference between similar body type shoppers and similar looking products. With the announcement, Amazon Go seems to have cracked that problem.

The Amazon Go Store which occupies 800 sqft (167 sqm) area is located in an Amazon office building. To start shopping, a customer first needs to scan their Amazon Go app as they pass through the turnstile. Then they can pick up everything they want to purchase and just walk out the door. The bill will be charged directly to their Amazon account.

Shoppers are tracked using a variety of motion sensors and cameras, a technology which is similar to what’s used in today’s self-driving cars. Amazon combines this data with its machine learning vision, deep learning algorithms, and sensor fusion to track each and every user’s purchase individually. Once shoppers pick up an item it’s added to their virtual cart, however, if they later decide that they don’t want that item, they can just place it back, and the item won’t be charged on their account. Buyers will only be charged for items they take out of the store.

Amazon Go store wants to transform plain brick and mortar shopping by making it as easy as it is with online shopping – some would say easier even. Amazon Go’s first store’s success or failure could pave the way for checkout-free retail stores of the future. Whether Amazon’s technology is good enough to perform in the real world or not is yet to be seen, even though it sounds great.