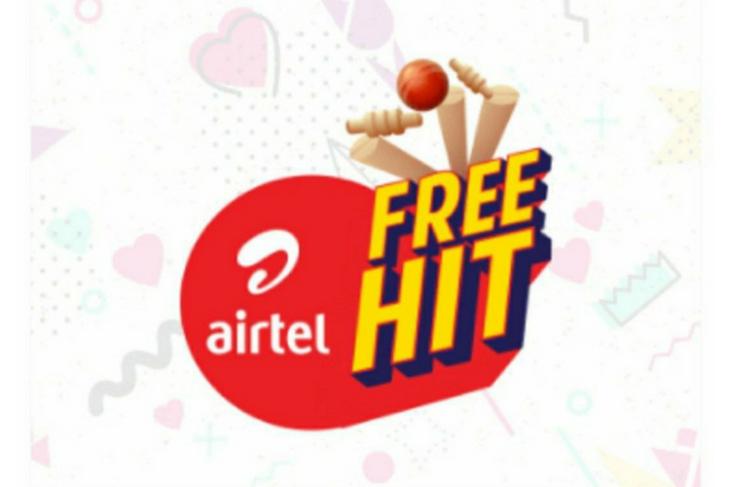 Airtel TV Free Hit is an in-app quiz based game where users will have the chance to win cash prizes up to Rs. 2 crores for answering questions related to the ongoing IPL season. The new experience has been developed in partnership with Times Internet’s Brain Baazi. 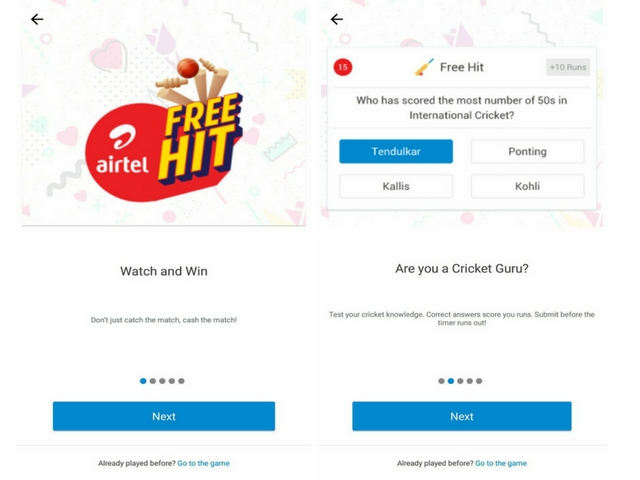 In order to participate in the experience, users will have to update to the latest version of the Airtel TV app and register for the experience. As of now, Airtel TV Free Hit is only available on the Android version of the app and the company has released no information regarding its release on the iOS version. 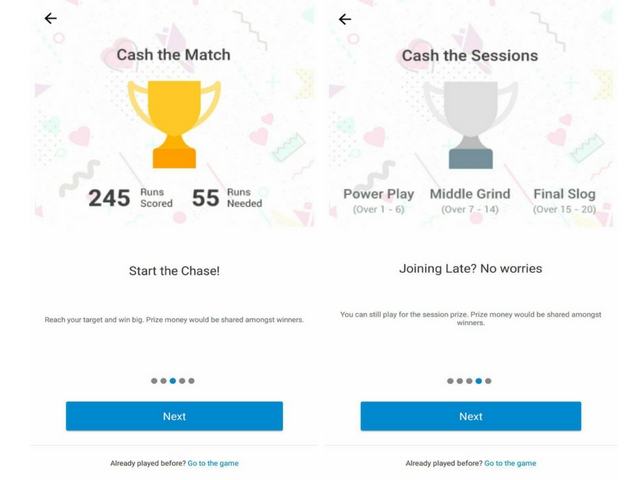 “We are very happy to partner with Airtel and extend BrainBaazi’s platform to Airtel’s live cricket gaming show. It’s a testament to what we have built with BrainBaazi, a live mobile video platform that can engage with millions of people at the same time.”

Once logged in and registered, users will have to jump into the app at 7:30 pm every day before the live match begins, and answer 11 questions about the ongoing tournament. Those who answer all questions correctly will share the prize pool for the day. The game also offers you ‘lives’ to help evade elimination, in case you get an answer wrong. If you run out of lives, you can get more by watching an ongoing match till the end and utilizing the extra life on the next game. 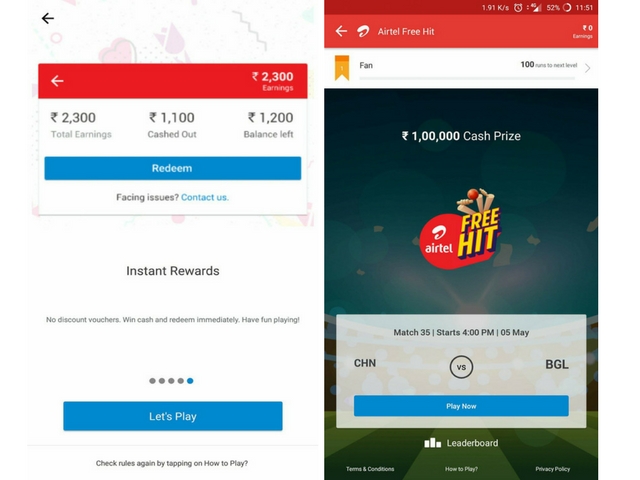 The non-live version of the game, which starts at the beginning of every T20 match has been specifically designed for cricket lovers who like to predict the game’s outcome. Users will have to analyze the game as it proceeds and predict the final results to win an instant cash prize. For each correct guess, users will be awarded runs and they’ll have to reach a predefined target which will be set at the beginning of the game.

It’s not unlike Hotstar’s prediction game inside the IPL live feed, and goes to show that Indian telecom operators and OTT service providers are clearly looking to extend engagement through innovative games around the hot IPL season.