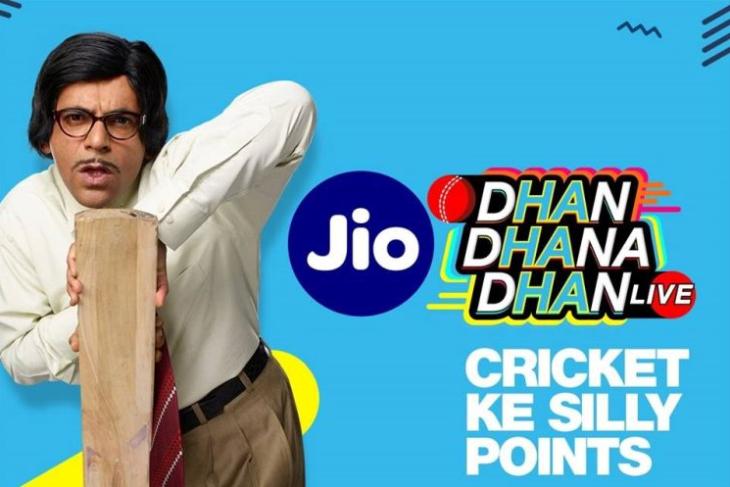 Days ahead of the 11th season of the Indian Premier League (IPL), India’s fastest-growing telecom operator, Reliance Jio, has launched a Rs. 251 prepaid recharge pack that offers 102GB data with a validity of 51 days. In addition, the company is announcing a Jio Cricket Play Along experience to add a second-screen dimension to IPL viewing. 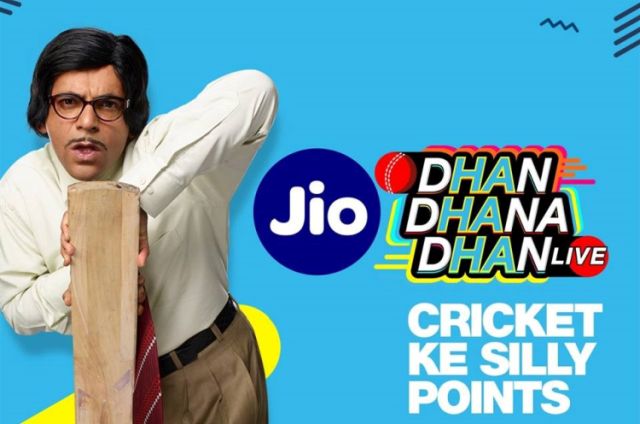 In a press statement, the company describes the STV (special tariff voucher) as “a Cricket Season Pack that will allow cricket lovers to get access to their favourite live matches on mobile and stream almost every LIVE match throughout the duration of 51 days”.

The company has also roped in popular comedian Sunil Grover and anchor Samir Kochhar to host the ‘Jio Dhan Dhana Dhan’ live show that will air every Friday, Saturday and Sunday.  With cricket mania expected to peak over the coming weeks, Jio has also announced a new live mobile game called ‘Jio Cricket Play Along’ that will offer prizes worth crores to lucky players, with contests in 11 languages. The company hopes to promote real-time interaction during the match time with this experience. 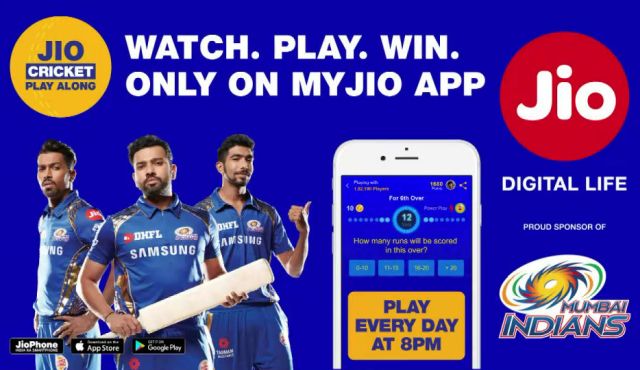 While JioTV itself is missing out on the streaming action thanks to IPL’s exclusivity with Hotstar, Jio subscribers have a free route to watching the cricket extravaganza thanks to a new partnership. Hotstar will be partnering with Reliance Jio and Airtel to bring free IPL streaming to their subscribers. So in case you’re a Jio or Airtel subscriber, you can watch the IPL without any additional expense on the Hotstar app, unlike users of Vodafone or Idea.