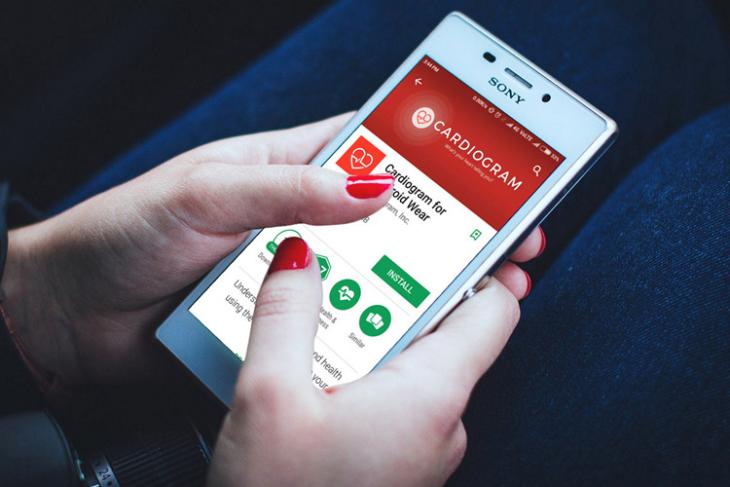 Sensors inside all of your devices are capable of doing some pretty amazing things these days. Even as developers help uncover the many tricks and features that can be enabled with mobile sensors, a recent claim by app-maker Cardiogram says that they can be used for much more.

Cardiogram’s study, which, the company says has been validated by researchers from UCSF, is based on data collected from users of smart wearables from Apple, Fitbit, Garmin, and Android Wear devices.

According to the company, its AI-based algorithm was able to distinguish between people with and without diabetes with 85 percent accuracy based on 200 million heart rate and step count measurements from 14,011 participants. The data was collected using the company’s Cardiogram app that is available for download from the Play Store and the App Store. 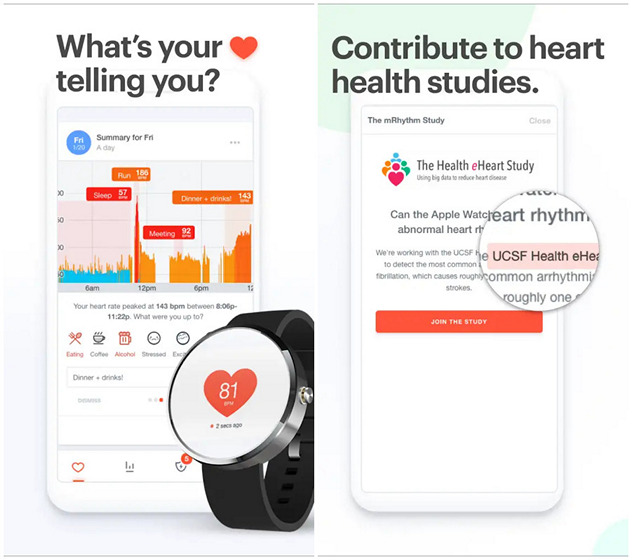 The paper was accepted to the 32nd AAAI Conference on Artificial Intelligence (AAAI-18) in New Orleans, where the company announced its findings on February 7 as part of its presentation titled, “DeepHeart: Semi-Supervised Sequence Learning for Cardiovascular Risk Prediction”.

It’s worth noting here that this is the first such large-scale study that seemingly suggests a co-relation between heart beats and diabetes, but according to Cardiogram’s co-founders, Johnson Hsieh and Brandon Ballinger, the research is based on the fact that the pancreas, which controls the insulin levels in the human body, is connected to the heart through the nervous system.

While a lot more research needs to happen in this field before we can say anything with any degree of certainty, preliminary findings from this one-off research seems to suggest that the heart rate changes with the change in a person’s blood sugar levels.