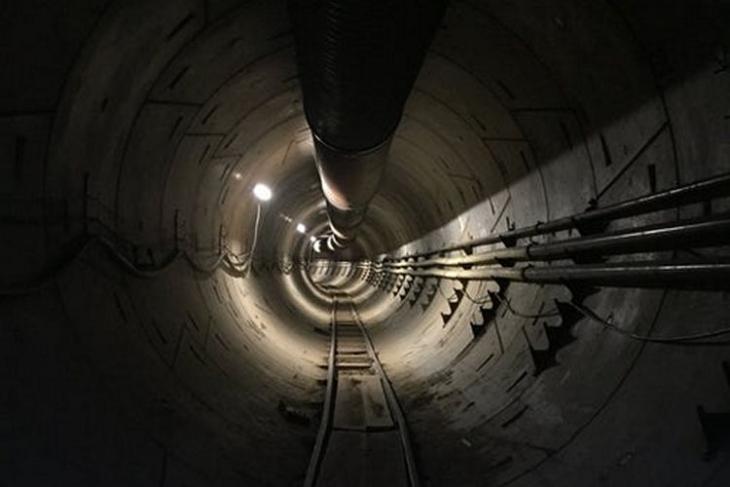 In a week filled with negative headlines, Elon Musk has generally has announced that one of his relatively lesser-known projects, the Boring Company, will have something really special for LA residents by the end of this year.

Through a post on Instagram, Musk announced Thursday that the tunnel under Los Angeles is almost complete, and once all the regulatory formalities are sorted out, the Boring Company will offer free rides to the public, which might happen as early as a few months from now.

While the free-ride offer will only be valid during a small demo period, Musk said that commuters will have to pay less than the cost of a bus ticket to ride in one of Boring’s electric pods. He also reiterated his earlier statement that the tunnels will always prioritize pedestrians and cyclists over automobile users.

If Musk can adhere to that promise whilst addressing the myriad safety concerns about the technology, it wouldn’t be a massive surprise if the company’s shuttles and tunnels one day become the transportation method of choice in urban centers around the world.

Meanwhile, in related news, Musk also revealed that the Boring Company has already started work on a DC to New York route, while the LA to San Francisco tunnel is expected to get underway next year.

Already started DC to NY route.
Hopefully start LA to SF next year. That will be true @Hyperloop w pressurized pods in near vacuum tunnels & faster than jetliner.