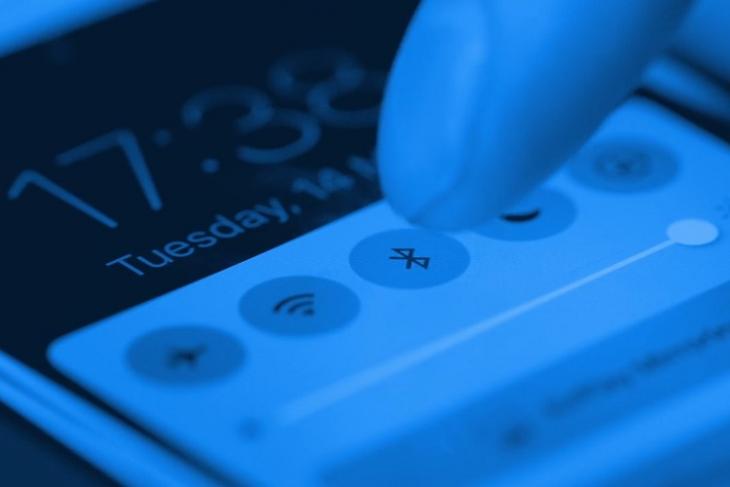 The Bluetooth Special Interest Group (SIG) is finally stepping up the capabilities of Bluetooth technology. A few days back at CES 2020, they announced new features for Bluetooth Low Energy (LE) devices including improvements in audio output, multi-stream audio, audio sharing, and support for hearing aids.

LE Audio introduces a new codec named Low Complexity Communications Codec or LC3 in short. Bluetooth SIG claims that LC3 offers better audio quality when compared to SBC codec even at a 50% lower bit rate, which is incredible. This way, we could be getting Bluetooth devices that would essentially last noticeably longer than the current offerings.

“Developers will be able to leverage this power savings to create products that can provide longer battery life or, in cases where current battery life is enough, reduce the form factor by using a smaller battery.”, says Manfred Lutzky, Head of Audio for Communications at Fraunhofer IIS.

With multi-stream audio technology, you will be finally able to play audio from a single source to multiple Bluetooth devices. A similar feature is available already in Samsung devices called Dual Audio for two connected devices.

Bluetooth SIG promises location-based broadcast audio sharing so that you can share Bluetooth audio to nearby devices in a public venue. Imagine entering a gym and being treated with some upbeat workout music on your earbuds without even pulling your phone out. Cool, right? We will be testing this out once it comes later this year to see if this feature is as efficient as it sounds like.