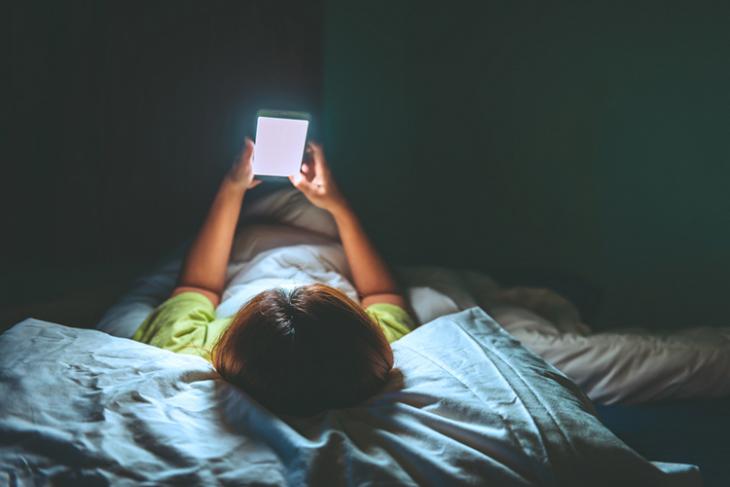 A lot of us rely on the night mode feature or blue-light filter apps to use smartphones at night as a way to reduce strain on eyes. Researchers from Manchester University, however, have a difference in opinion.

The researchers conducted various experiments on mice and published their findings on Current Biology Journal. They tried switching brightness from low to high in blue and yellow colors.

“Contrary to common beliefs, it is yellow rather than blue colors that have the strongest effect on the mammalian circadian system. This relationship aligns with natural shifts in the color of ambient illumination, detectable during twilight by mammals with di- and tri-chromatic visual systems”, wrote the researchers in the journal.

The scientists note that bright light of both the colors was disturbing, as you might have guessed. The aspect where things took a turn is in low light conditions. Here, blue light felt more calmful to mice over yellow light.

“If you want to avoid light having a strong effect on your body clock, dim and blue would be the way to go. At the moment, often what people are doing is adjusting the colour of lighting or visual displays and making the screens more yellow,” Timothy M. Brown, one of the researchers told BBC News.

“Our prediction is that changing the colour is having exactly the wrong effect. It’s counteracting any benefit that you might get from also reducing the brightness of the screen.”, Dr. Brown added.

You might be thinking that these findings are biased towards mice as they are nocturnal animals. However, the researchers clarify that the principles in which light affects the body do not deviate in mammals. Further research involving humans would be necessary to cross-verify the claims put forth by the researchers.

So, what do you think of these findings? Let us know in the comments.

How to Turn off Automatic Night Mode on iPhone