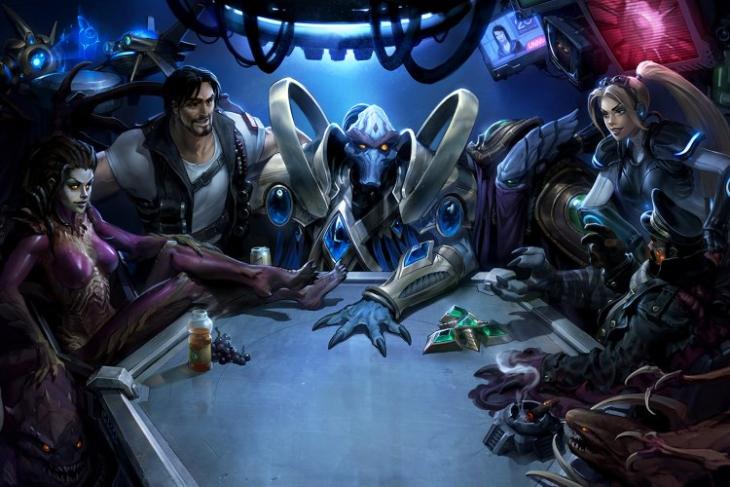 Blizzard Games has been around for a long time, being the name behind some of the biggest titles in the gaming world. While the publisher might still be riding high on the ongoing success of Overwatch, it is also the name behind StarCraft, which was one of the best games of all times. Now, with the game’s 20-year anniversary approaching soon, Blizzard is all set to go grand in celebration of the legendary title.

As announced by Blizzard in an official blog post, the video game publisher and developer has decided that they will be distributing fans of its games several free crossover items. The freebies will be made available across all of Blizzard’s active games such as Diablo 3, Hearthstone, Heroes of the Storm, Overwatch, StarCraft 2, Starcraft: Remastered, as well as World of Warcraft.

The first in-game item giveaways are set to begin on March 6, with there being several limited log-in periods required to net the rewards lasting until April. Below is the list of all of the freebies, along with all of the requirements to obtain the free loot:

Apart from the aforementioned freebies, Blizzard has also stated that a special video dubbed “StarCraft is Life: A Celebration” will be released on the game’s actual anniversary date of March 31. It is supposed to be a kind of documentary, highlighting some of the most major moments in the game’s history as told by fans of the franchise. Additionally, there will also be a live stream celebration on March 30 and March 31 via Twitch which will feature some of the most prominent StarCraft personalities to commemorate the occasion with Blizzard.