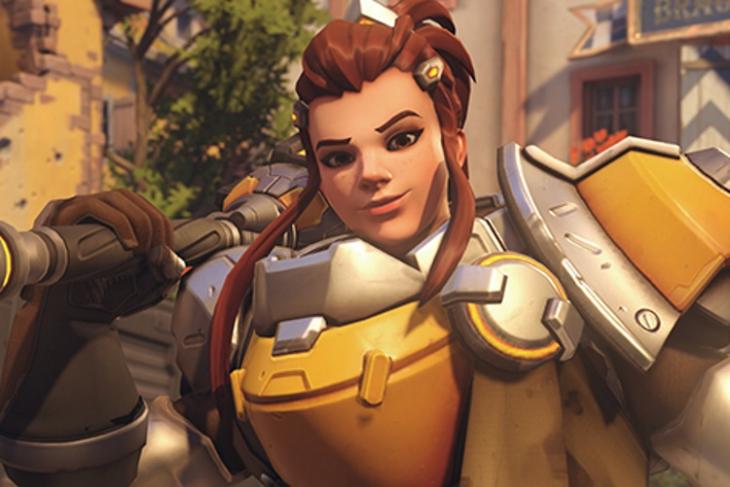 For quite some time now, fans have been waiting for an update to the rosters in Overwatch. The highly popular eSports title is beloved by fans from across the globe, and a new character has been in demand for a long time. Well, it seems like the developers have finally shone some light on it.

As announced by Blizzard Entertainment on Overwatch’s official Twitter handle, Brigitte Lindholm is the newest addition to the ever-growing roster of Overwatch. As per Overwatch’s storyline, Brigitte is the daughter of the mechanically inclined hero Torbjorn, and an apprentice to Reinhardt.

As stated by Blizzard, Brigitte was the first of Torbjörn Lindholm’s children to show an interest in mechanical engineering. She spent much of her spare time in her father’s workshop, learning the trade and honing her skills. “Her aptitude for engineering mirrored that of her father’s, but Brigitte’s primary interest was in armor fabrication and defensive systems, unlike Torbjörn, who was world-renowned (and perhaps infamous) for the weapons he created.” 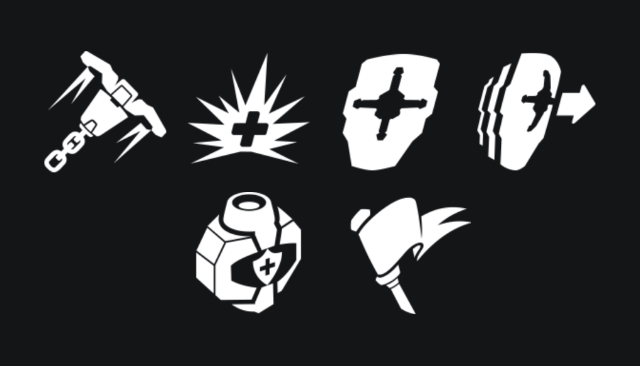 According to Overwatch’s official blog post, Brigitte has her own custom-built armor, which protects her, along with the rest of the team in battle. This is possible thanks to Rally, an ability that both quickens Brigitte’s pace and grants armor for those around her. Additionally, Brigitte also wields the Rocket Flail, which does damage to numerous enemies in a single swing. Other moves include her Whip Shot, Shield Bash and Inspire, a passive healing ability that works over a period of time. Apart from these, Brigitte also has a Repair Pack that can heal an ally.

Brigitte is the 27th hero overall, along with being the first hero to grace the Overwatch roster in 2018. According to Blizzard, Brigitte is already live on the game’s test servers and will be available to everyone else “soon”.