Skip to content
Home News Bengaluru Is the Fastest-Growing Technology Hub in the World: Report 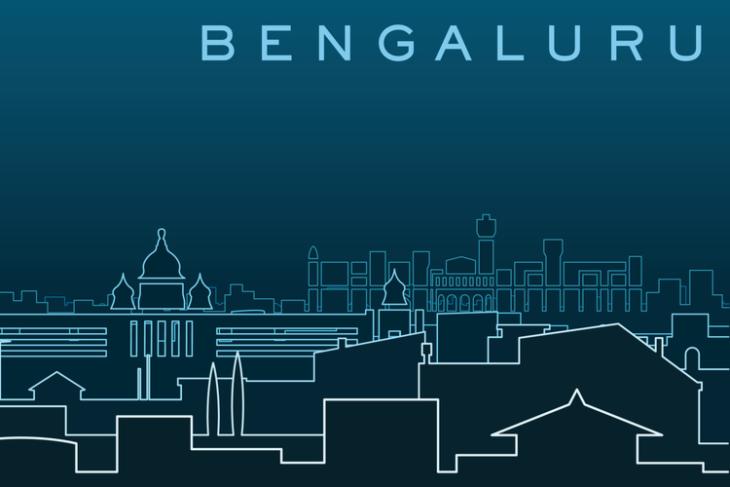 The city of Bengaluru, which we term the Silicon Valley of India, has emerged as the fastest-growing technology hub in the world, as per a recent report based in London. The report states that the IT capital of India has been the “fastest-growing tech ecosystem since 2016” amongst other leading cities like London, Berlin, Munich, and Paris.

The report comes from Dealroom.co, an Amsterdam-based data firm, and was recently published on their official website. The company collaborated with London & Partners. which is the Mayor of London’s international trade and investment agency, to prepare the report.

Now, in the report, the company states that investments in Bengaluru, especially in the capital city of Karnataka, jumped from $1.3 billion in 2016 to a whopping $7.2 billion in 2020. The investments grew 5.4 times, which is mind-boggling with the COVID-19 pandemic that currently plagues the world. This made the city of Bengaluru the world’s fastest-growing tech hub, beating other first-world cities like London, Belgium, and Paris.

However, it is not surprising to see Bengaluru’s name at the top of this list. The city has been developing at a rapid pace and major companies (including Tesla) prefer the city for various advantages. First of all, the infrastructure of the city is top-notch. Secondly, companies get attracted to Bengaluru mainly because of the quality of the workforce that is available and the cheap labor cost.

As a result, we have seen several major companies like Nokia, Zoom, and others set up headquarters and R&D centers in the city. Recently, the American EV giant, Tesla also registered its Indian entity in Bengaluru, with plans to set up an R&D center in the city soon. So, these kinds of major investments have pushed the boundaries of the city to reach this height.

“It’s fantastic to see that Bengaluru and London ranked as the top two fastest-growing global tech hubs for VC investment. Our two great cities share mutual strengths in entrepreneurship and innovation – creating lots of opportunities for tech investors and companies to do business across both regions,” Hermin Bharucha, the Chief Representative of India at London & Partners said in a statement.

Moreover, the report from Dealroom.co also states that the financial capital of India, Mumbai has made it to the 6th position. The investments in Mumbai grew 1.7 times from $0.7 billion to $1.2 billion in the same time period.

Bengaluru Properties to Soon Have A Unique Digital Address