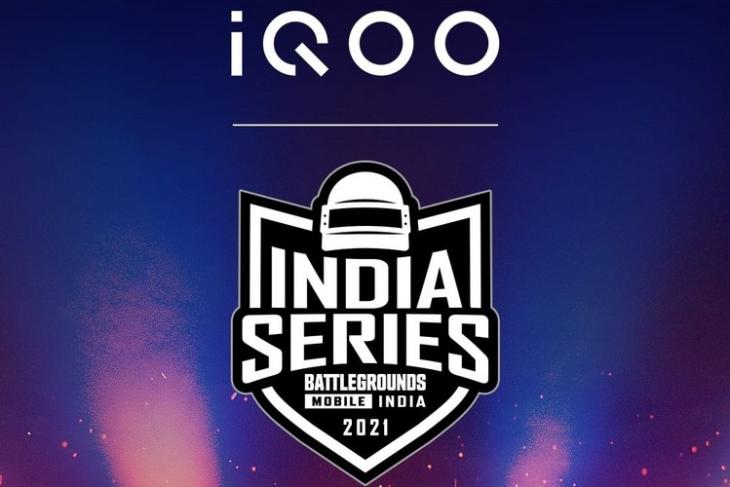 Ever since its initial release, Krafton’s PUBG Mobile alternative Battlegrounds Mobile India (BGMI) garnered massive popularity amongst casual as well as professional gamers in India. Citing the immense popularity of the mobile game, Krafton has now partnered with popular smartphone brand iQOO to officially bring BGMI to the esports scene in India. The company recently announced one of the biggest BGMI tournaments in India with a prize pool of a whopping Rs 1 crore.

Dubbed as the Battlegrounds Mobile India Series, the tournament is expected to receive more than 100,000 registrations from all over the country. So, you can imagine that it is going to be the biggest battle royale tournament in India for mobile gamers to showcase their talent.

Moreover, the Rs 1 crore prize pool is a landmark reward amount that will be awarded to one of the many teams participating in the BGMI tournament. The registered players will initially play the in-game qualifiers to proceed to the first round of the tournament. From there on, 1024 teams will compete against each other in the epic battle royale title to win the hefty prize money.

You can check out the official promo of the BGMI India Series right below.

“As pioneers of online gaming in India, our endeavor is to bring unique and interesting tournaments for the gaming community here in the country. BATTLEGROUNDS MOBILE INDIA SERIES is a one of its kind gaming tournament which will help gaming enthusiasts channelize their gaming skills and harness their talent,” said Sean Soh, the Head of Krafton’s India division.

The tournament will be live-streamed on BGMI’s official YouTube channel and iQOO’s Esports YouTube channel. Although Krafton has not announced the date of the BGMI India Series, we expect the company to share the details soon.