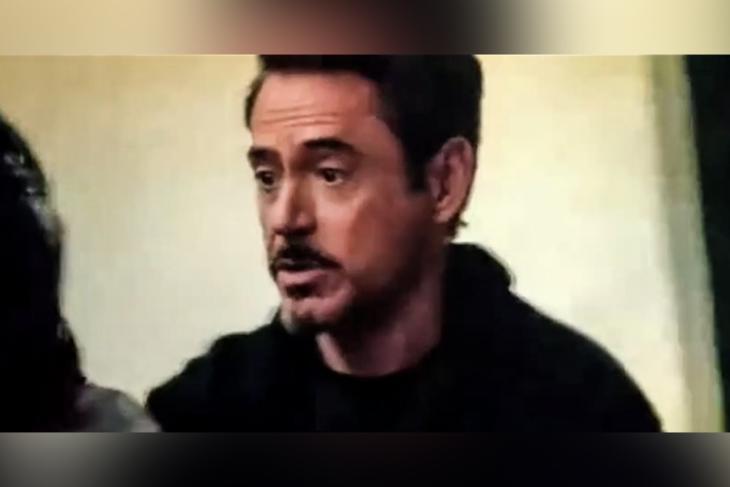 Even though the Russo brothers recently took to Twitter to post a heartwarming message asking fanatics to not spoil the conclusion to the much-awaited Avengers saga, Avengers: Endgame, it’s with a heavy heart that I write this story to inform you that the movie has leaked online. And it’s disheartening to see.

Avengers: Endgame is scheduled for release in India later this week on Friday, April 26th, but the movie made its debut in China, UAE, Germany, & many other countries today itself.

Someone from China seems to not care about the sentiment surrounding the movie, even though it may be unbridled fan service and has uploaded an HD cam version of the movie online. We strongly condemn piracy (let’s make it clear right now) and we don’t suggest you download Avengers: Endgame and put an end to the pent-up excitement, but we had to check whether the claims were true or not. 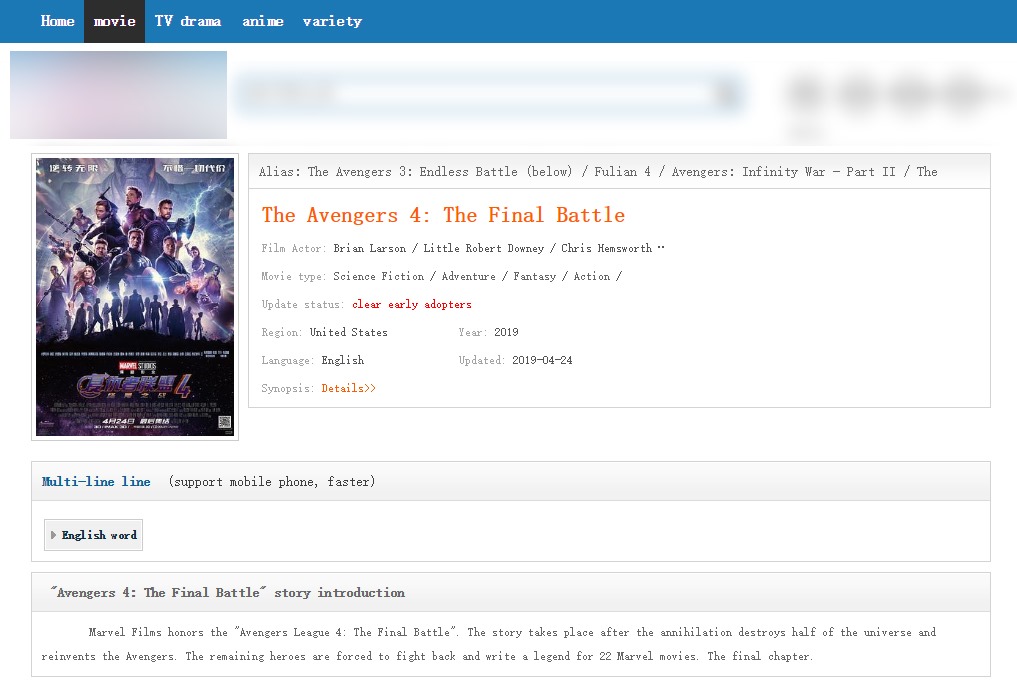 We discovered a link for the leaked movie, where you can watch the Avengers: Endgame online, and can confirm that it’s indeed the Avengers: Endgame in its entirety. The leaked version of the movie is a cam version, so it’s pretty blurry, and since the leak comes from China, it has Chinese subtitles hard-coded.

Well, Avengers: Endgame, which is a culmination of the Marvel superhero movies from the past 11 years and it’s disheartening to see someone spoiling the fun for everyone, as well as the movie makers, who’ve poured their heart into this project. Especially, the final one.

Watching a leaked, pirated version of the Avengers: Endgame will also burn a hole in the earnings of the movie studio. Having said that, there’s no comment on these leaks from Marvel Studios or Disney, but hopefully, the company will take down these leaks soon, because as the Russo brothers suggest, #DontSpoilTheEndgame.

So, while the movie might have found its way online prior to an official release in India and a number of other locations, we suggest you report such links instead of giving in to the temptation. Avengers fans, I know it’s tough to hold back, but Thanos still demands your silence! Don’t pirate and go buy a ticket instead!