Skip to content
Home News Meet AutoML: Google’s AI Algorithm That Can Build its Own AI 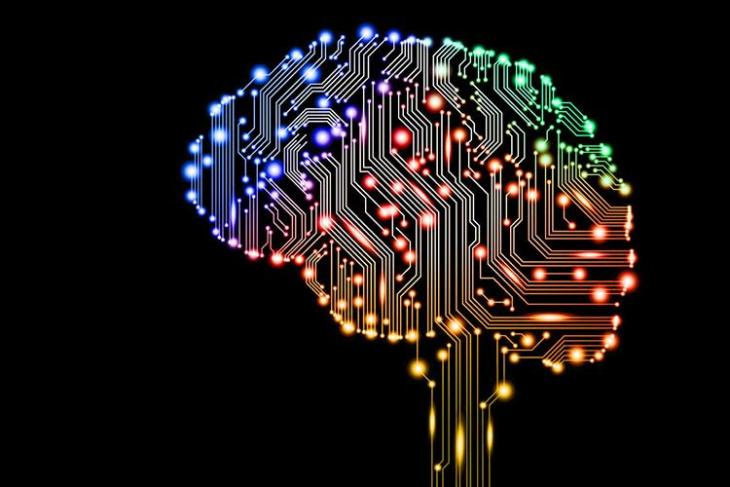 We may be a long way away from singularity, but machine learning is progressing at such a rapid rate that Google’s AutoML system is believed to have recently produced codes with better efficiency than those made by the researchers who created the system to begin with. Ironically, the technology was originally developed to counteract the dearth of high-quality developers specializing in the field of AI. It was supposed to create self-learning code and run simulations to determine which specific areas can be improved upon. It’s difficult to know what exactly the researchers were expecting when they started the project, but as it turns out, the machines are now churning out better code at a faster rate than the best human programmers on the planet.

If that wasn’t enough fodder for detractors to once again sound the alarm bells about AI, the system has also apparently gotten better at coding self-learning AI systems than the researchers who made it. According to reports, the technology is already displaying better accuracy levels than humans in various AI-based tasks. The software coded by the AutoML system reportedly reached a high of 42% accuracy in some of the most complex tasks compared to 39% for the software coded by humans. This particular task apparently involved stuff that’s integral to to autonomous robots and augmented reality: marking the location of multiple objects in an image.

It remains to be seen whether AI skeptics like Elon Musk’s outbursts against machine learning turn out to be alarmist rumblings of a paranoid man far removed from technological realities or spot-on warnings from a visionary about a dangerous technology that wasn’t nipped in the bud when there was still time to do something about it. But before anybody starts reaching for the tin-foil hat, it would be important to see how these proof-of-concept demos translate to practical applications. That would be the big test for AutoML and if successful, the technology may well have an impact far beyond the confines of the tech industry.