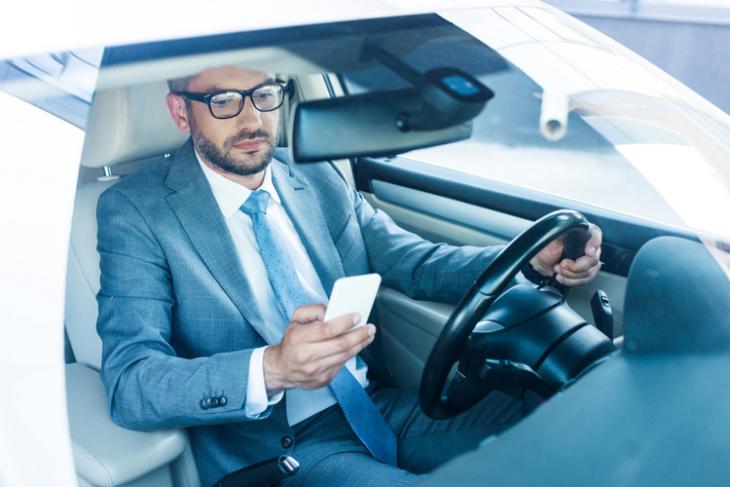 The Australian state of New South Wales is deploying a new AI-based camera system to crack down on drivers who use mobile phones while driving. In a press release last week, the state’s transport department said that following a long-running pilot over the past several months, the program officially started on December 1 and, will progressively expand to perform an estimated 135 million vehicle checks each year by 2023, with errant drivers facing heavy penalties.

For the first three months, drivers caught by a mobile phone detection camera will receive a warning letter. “After that, the penalty for offending drivers is five demerit points and a $344 fine ($457 in a school zone). The penalty will increase to 10 demerit points during double demerit periods”, said the release. Repeated violations could even result in the revoking of driving licenses, warned the authorities.

The Executive Director of Transport for NSW’s Centre for Road Safety, Bernard Carlon, said that many such cameras have already been operational across the state over the past several months as part of pilot that has already checked 8.5 million vehicles and detected more than 100,000 drivers using a phone illegally.

Carlon also cited unspecified ‘independent research’ to claim that the deployment of the new technology could be an effective deterrent against distracted driving and significantly improve road safety. “Independent modeling has shown these cameras could prevent around 100 fatal and serious injury crashes over five years”, he claimed. “There is strong community support for more enforcement, with 80% of people surveyed supporting the use of detection cameras to stop illegal mobile phone use”, he added.

Given the state of traffic on Indian roads, the use of such technology may prevent hundreds of accidents and save thousands of lives, so it will be interesting to see if transport departments around the country will also look to introduce similar mobile phone detecting systems to cut down on distracted driving going forward.