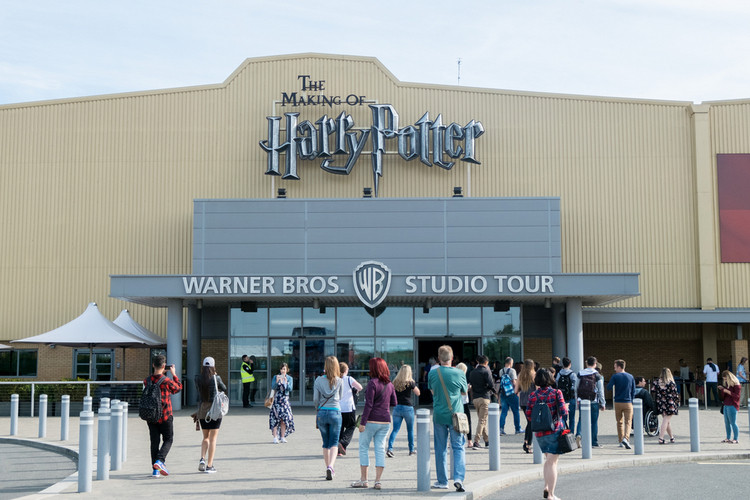 US telecom major, AT&T, is reportedly negotiating the sale of its gaming division, Warner Bros. Interactive Entertainment (WBIE), with a number of prominent video game studios and publishers. According to unnamed sources quoted by CNBC, the deal could fetch around $4 billion (Rs. 30,000 crore). Take-Two Interactive, EA and Activision Blizzard are some of the notable companies said to be in negotiations with AT&T.

WBIE holds the copyright over a number of popular game franchises, including ‘Harry Potter’, ‘Game of Thrones‘, ‘The Lego Movie’ and more. The unit also owns other popular gaming franchises, like ‘Mortal Kombat‘ and ‘Scribblenauts’. The report says that AT&T is looking to structure the deal in a way that will still earn it some royalty payments for these titles.

None of the companies responded when contacted by CNBC for comments. However, sources quoted by the report suggest that it is only a matter of time before the deal is done. According to the report, AT&T is desperately looking to divest its assets to service its massive debt of almost $200 billion. What that means is that we should hear something official on this matter sooner rather than later.

AT&T acquired Time Warner in 2018 for a reported $85 billion in spite of antitrust concerns. The merger combined one of the largest telecom operators in the country with a major entertainment brand that owned properties such as, Warner Bros. and HBO. However, that deal, and an earlier acquisition of DirecTV, increased AT&T’s debt. Which is why, the company is now looking for ways to cut costs and sell off its assets.