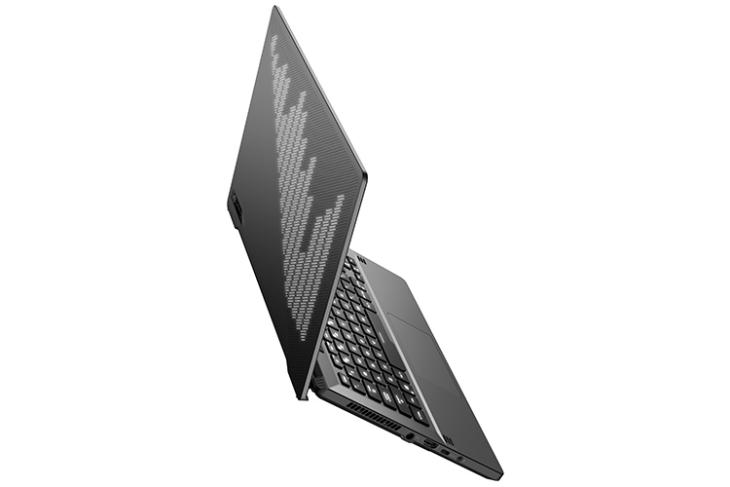 After unveiling its new 360Hz gaming monitor that it built with Nvidia, Asus has now unveiled the Zephyrus G14 gaming laptop at CES 2020. According to the company, the G14 is the world’s first laptop of this size to feature RTX graphics, and the company is claiming that it’s the world’s most powerful 14-inch gaming laptop.

The laptop comes with a chassis that’s under 20mm thin, and Asus says it has put in a customised cooling solution in the laptop to ensure it runs at peak performance. The deck of the laptop is built out of magnesium alloy and is fingerprint resistant. Moreover, Asus is using a honeycomb structure under the palm-rest for added reinforcement without adding too much material to the laptop.

One of the exciting things in the Zephyrus G14, as far as design is concerned, is the optional LED matrix on the lid that can be customised to show imported GIFs and other graphics. Moreover, users will also be able to create custom animations frame by frame, and even type text messages on the LED matrix on the lid. 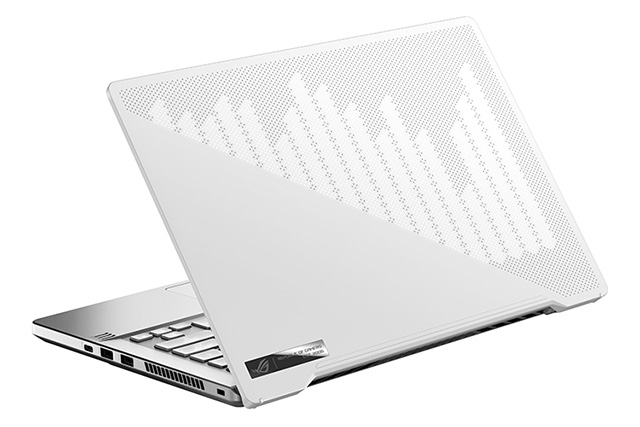 In terms of hardware under the hood, the Zephyrus G14 brings the up to the latest AMD Ryzen 7 4800HS processor, paired with up to the Nvidia GeForce RTX 2060 GPU with 6GB GDDR6 VRAM. There’s also up to 32GB of 3200MHz RAM, and up to 1TB NVMe SSD storage.

The Zephyrus G14 also comes with a battery that, according to Asus, lasts over 10 hours, but that’s a claim I’d really like to test. The laptop ships with a 180W charger, but supports 65W charging via USB Type-C for times when you don’t need the discrete GPU, but wanna charge your laptop quickly.

Asus hasn’t announced pricing or availability details for the Zephyrus G14, but the company did say it’s going to bring the laptop to market “at a price that brings gaming to an even wider audience.”