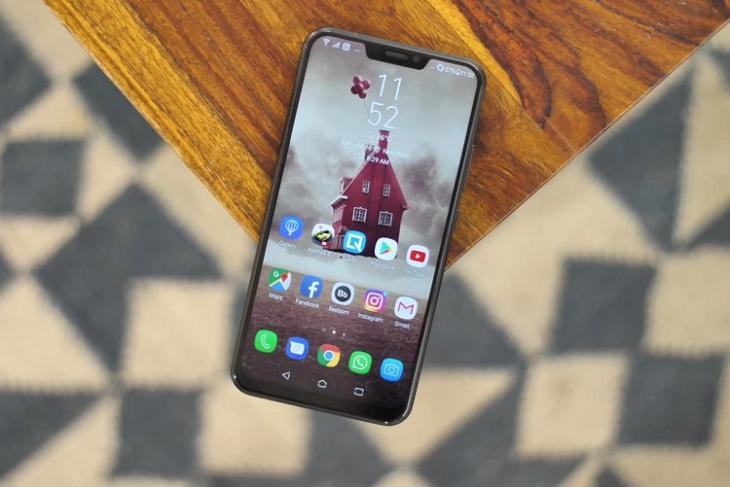 Asus’s flagship smartphone, the Zenfone 5Z, is one of the very best flagship devices at the ~$500 price-point, and the company is making it even better with new updates since its launch. The company is now rolling out yet another update that brings along a bunch of features and functionality to the venerable ‘affordable flagship’.

The new features include support for RAW image capture, switching between EIS/OIS, and panorama mode. Another new feature is ‘lift to Face Unlock’ that does away with the need to press the power button to use Face Unlock every time. 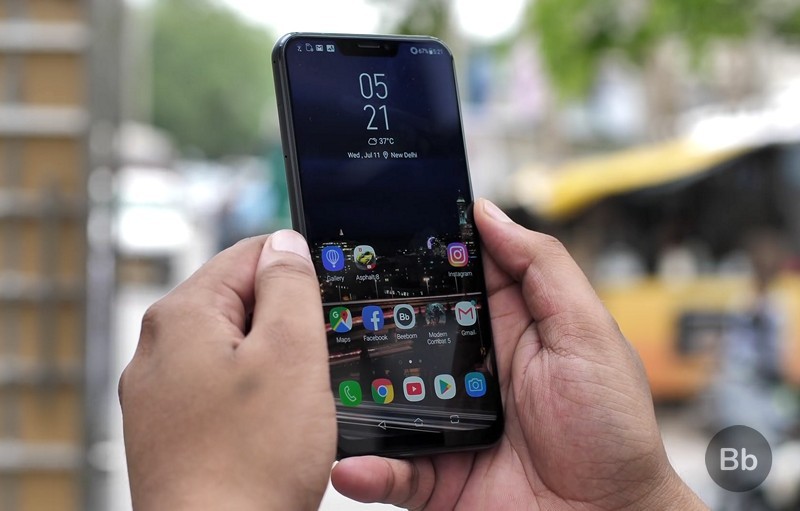 While the incoming update adds many a new functionality to the device, it singles out the camera as a definite area of improvement, bringing a ton a new features to the default camera app, including the ability to switch between Optical Image Stabilization and Electronic Image Stabilization, as well as the addition of RAW capture.

There are also some improvements in the camera’s Pro mode, including HDR functionality and manual white balance adjustments, as well as an increase in the audio bitrate. The company also says that the update will enhance the quality of selfies, as well as introduce support for auto anti-flicker. Users will now also be able to enable the flash and three-dimensional noise reduction (3DNR) features in PRO mode.

As is almost always the case, the updates are being rolled out is batches, and will reach all users over the next few days. Users who are yet to receive the notification can check manually for the update by going over to Settings > System.