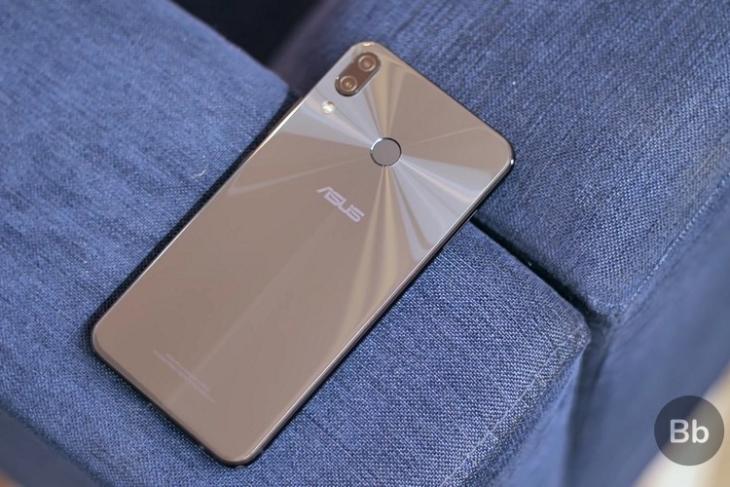 Phone makers who didn’t have great track record with Android updates in the past have started fixing their update cycles. Xiaomi rolled out the MIUI 11 update to Redmi K20 in India without Android 10 in tow, which is disappointing. But, Asus today rolled out the ZenUI 6.0 beta update to its ZenFone 5Z flagship phone and it’s based on Android 10.

Yes, if you are someone who bought the feature-rich ZenFone 5Z last year then you are in luck as it’s one of the first Asus phones to get the Android 10 update. It falls perfectly in line with the company’s promise, who revealed that the closed beta will move to public beta sometime in mid-October.

The Android 10-based update brings the new ZenUI 6.0 skin applied on top, something which was debuted with Asus 6z (or ZenFone 6, in some markets) for a slimmed-down, bloat-free experience. It’s closer to stock Android and is being delivered via their FOTA update method, with Asus saying,

“We are going to release the first FOTA for ZenFone 5Z open beta users today. This FOTA will not wipe your data, but we strongly suggest you to back-up your data anyway.”

Though the update is being rolled out over-the-air, thanks to PuinikaWeb, we have got a download link for the beta update. It carries build version 100.04.44.67 and weighs in at around 1.04GB in size. You can just transfer it to your ZenFone 5Z’s internal storage and apply the system update locally.

It’s as simple as that but since it’s a beta update, we do suggest you don’t install it on a daily driver. You can surely go ahead if you are eager to try out Asus’ new ZenUI 6 user experience right away, but don’t forget to check out the known bugs list attached below:

Apart from the stock-ish Android experience, Asus has baked a ton of additional features into ZenUI 6 such as a native screen recorder, Game Genie (a game companion that will optimize performance and block notifications), improved quick settings and multi-tasking panel, and more. It’s similar to what OnePlus has done with OxygenOS and I quite like it.

Asus is currently pushing out the public beta update to ZenFone 5Z users and hasn’t told us when the stable Android 10-based ZenUI 6 update will be made available in India.