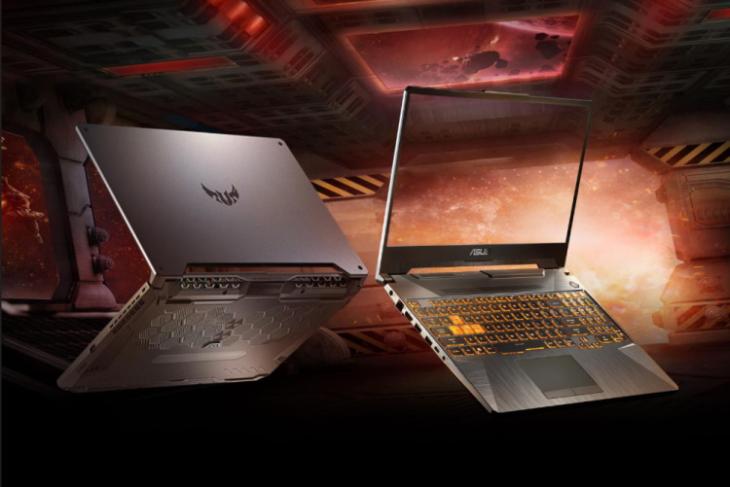 Asus launched its latest premium ROG laptops, including the Zephyrus G14 and G15, earlier this year. Today’s announcement sees the company expand its affordable TUF gaming laptop lineup. This includes two new laptops – the TUF Gaming A15 and A17, both of which are backed by the latest AMD Ryzen 4000 Series mobile processors. It may come as a surprise to some but the new TUF gaming laptops bring high refresh rate screens, RGB-lit keyboard, and a lot more.

The TUF gaming laptop series has evolved a ton over the past couple of years. It has drawn design inspiration from the ROG lineup but abandons the RGB-lit logo for a more subtle metallic finish overall. It’s a polycarbonate build but Asus says that the TUF Gaming A15 and A17 can survive MIL-STD-810H military tests. 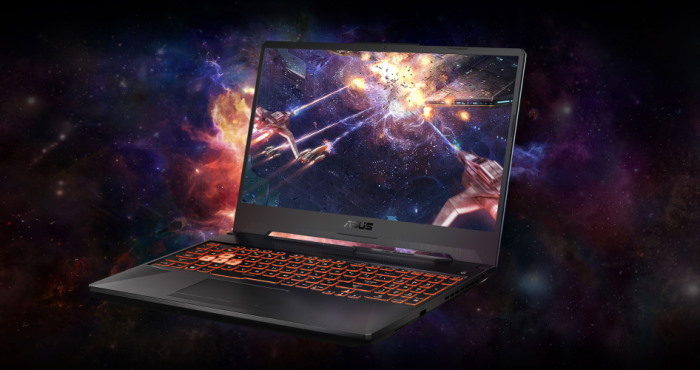 Asus TUG Gaming A15 comes in two color variants, namely Bonfire Black and Fortress Grey. The former starts at Rs. 60,900 while the latter will see you shell out Rs. 62,990 for the base configuration with Nvidia GeForce GTX 1650 GPU.

Asus TUF Gaming A17 also starts at Rs. 60,990 in India and will be available in the striking Fortress Grey color variant. While the A15 will be selling through Amazon and Reliance stores across India, the A17 will go on sale sometime in mid-June on Flipkart. We’re currently working on our review of the TUF Gaming A15 and it should be live in a couple of days.