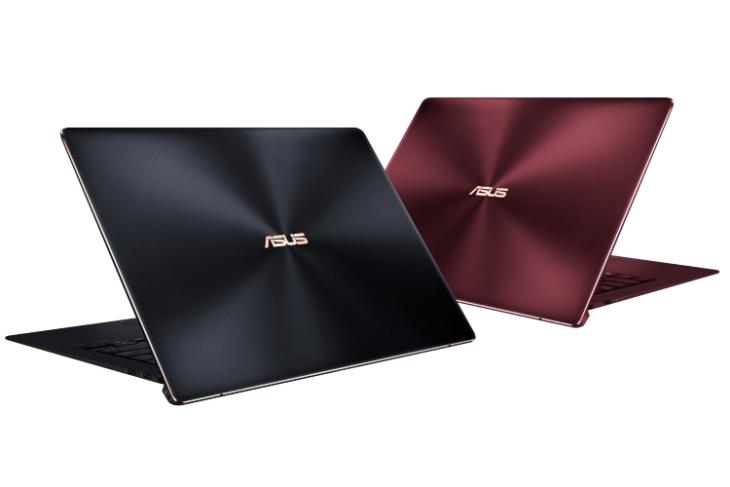 The design is one thing, but for most users, battery life is a major concern. Well, keeping that in mind, Asus has continued its trend of launching products at IFA 2018 by launching an all-new laptop that comes with a massive battery life promise.

Asus has launched the ZenBook S (UX391FA) which is a premium 13.3-inch ultraportable Windows 10 laptop now upgraded with power-saving components. Powered by the latest 8th Generation Intel Core processors for enhanced performance, the company claims that the laptop should offer a battery backup of up to 20 hours. 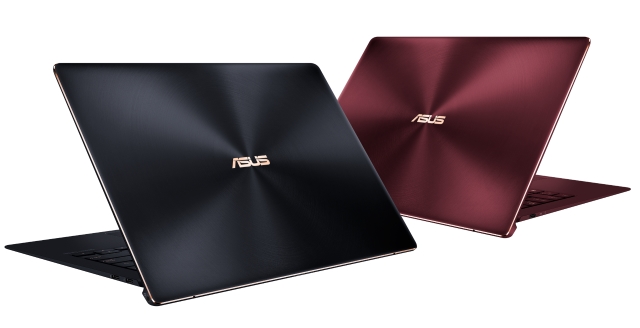 The device is not all battery life though. The frame is combined with military-grade (MIL-STD-810G) toughness to sustain the harshest of surfaces. Asus notes that the ZenBook S weighs a mere 2.31 pounds and measures just 0.50 inches thin. What’s more is that it also sports an “uprated” cooling design, allowing it to run 41 degrees cooler than the previous ZenBook S generation.

As of now, there is no official word on the Asus ZenBook S’ price and release date.