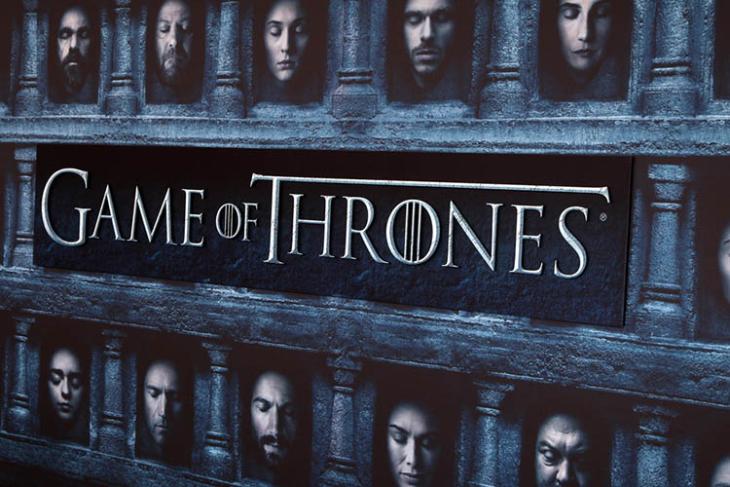 The second episode in the final season of the insanely popular TV show, Game of Thrones, packed a bunch of surprises for fans. However, one of the scenes in the show got fans kind of freaking out, and Google Trends’ data shows just how much.

If you’ve not seen the second episode yet, there are spoilers ahead, so read at your own risk.

The second episode of GoT saw quite a lot of things happen, before the Battle of Winterfell happens in the next episode (which should be epic), and one of the scenes showed Arya Stark (played by Maisie Williams) make love to Gendry (played by Joe Dempsie).

The scene immediately drew intense reactions from fans, who have seen Arya grow up since season 1, and apparently a lot of people searched for Maisie Williams’ age (and Arya Stark’s Age) on Google after the episode.

In an interview with Entertainment Weekly, Maisie Williams, 22, said “It was really interesting because it’s a very human relationship for Arya. This is something she’s stayed away from, an emotion we’ve never really seen her engage with.” She added, “At first, I thought it was a prank. I was like, ‘Yo, good one.’ And [the showrunners were] like, ‘No, we haven’t done that this year.’ Oh f—k!”

The scene was something fans have never seen with Arya, but it does make a lot of sense for her character. After all, the Battle of Winterfell might just be when she dies, and Arya has never let such an emotion in her life so far. It also goes to show her character realising that she might just die in the battle to come — that’s a thought I’d rather not have, though. Arya is, after all, one of the best characters in the show. Then again, “all the best characters will die” is pretty much the theme of Game of Thrones since Season 1. Let’s just keep our fingers crossed for episode 3.

Play Store ‘Best of 2019’ Includes Call of Duty, Game of Thrones and More

Game of Thrones Season 8 Premiere Gets Over 5 Million Tweets

How to Block Game of Thrones Spoilers on the Internet