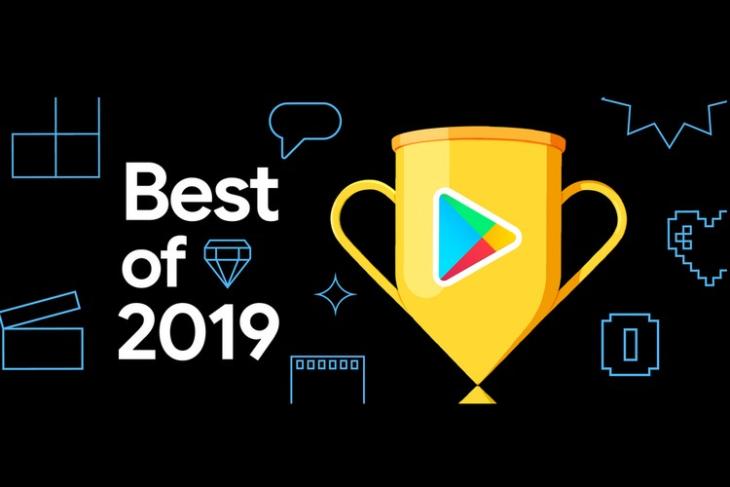 Google on Tuesday announced its ‘Best of 2019’ awards for the best apps and games on the Play Store in 2019. As can be seen in the lists below, the winners include some of the biggest names in the business, like Activision’s Call of Duty: Mobile, Marvel’s Avengers: Endgame and HBO’s Game of Thrones, among other similarly familiar titles. Here are the winners of some of the top honors from Google:

Top-Selling Movies on Google Play in 2019

Google also announced its lists of top-selling movies for 2019, which included some of the usual suspects:

The top-selling TV shows on the platform are also along expected lines, with the top-honors going to the following:

Top-Selling Audiobooks on Google Play in 2019

The best-selling audiobook on Google play was Becoming by former US first lady, Michelle Obama. Here’s the top-five:

Top-Selling E-Books on Google Play in 2019

The top-selling e-books on Google Play in 2019 include the following titles:

You can take a detailed look at all the winners on the official Google Blog.