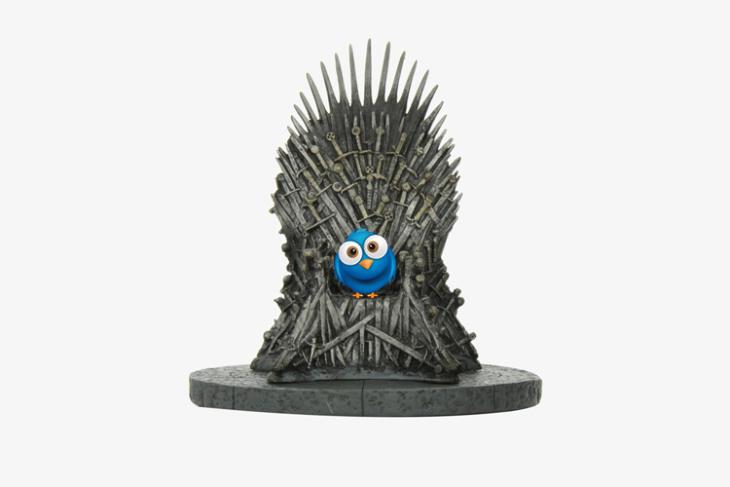 With over five million tweets referring to it, the first episode of the eighth and final season of Game of Thrones (GoT), that aired Sunday on HBO, became the most-tweeted about episode of the show ever.

“The most-tweeted about character from the extremely popular fiction series was Bran, followed by Jon Snow, Daenerys, Sansa and Cersei,” the micro-blogging site said in a statement on Monday.

Meanwhile, Twitter was buzzing with fans giving mixed reactions to the new season of GoT. “I’m judging you #GameofThrones,” tweeted one user, while another posted: “When the snows fall and the white winds blow, the lone wolf dies, but the pack survives. #GameofThrones.”

Another Twitterati posted: “Am I the only one who didn’t like it? Nothing happened at all. #GameofThrones.”

“Jon and Arya’s reunion scene on loop just because #GameOfThrones,” posted yet another one.

GoT is an American fantasy drama television series created by David Benioff and DB Weiss. If you haven’t watched the premiere yet, it’s available on HBO Now in the US, and on Hotstar Premium in India, so go watch it right now, because “spoilers are coming.”

Play Store ‘Best of 2019’ Includes Call of Duty, Game of Thrones and More

How to Block Game of Thrones Spoilers on the Internet