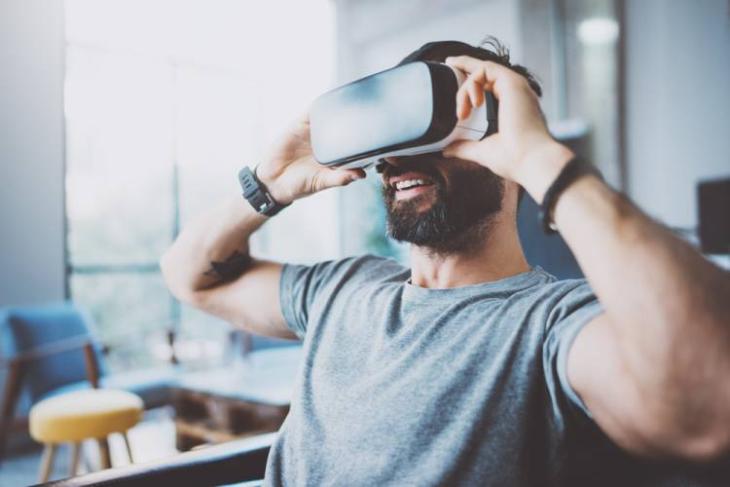 We already know Apple has been promoting applications around AR with recent iPhones and iPads, but it is reportedly working on a headset that handles both AR and VR, says an exclusive report from CNET.

The report goes on to mention project – internally referred to as ‘T288’ – was also hinted at in reports last year. It was rumoured to be powered by an iOS-based specialised operating system called ‘rOS’.

Quoting a source familiar with the company’s plans, CNET says Apple is looking to release the device in 2020, and will offer specs that are hitherto unseen on any production head-mounted display (HMD). This would supposedly include two 8K displays, one for each eye, for a total of 16K resolution – we are finding it hard to believe even as we type. But we do know Apple is working on its own MicroLED displays.

The device will also reportedly be un-tethered, and will connect wirelessly to a dedicated ‘box’ using a high-speed short-range wireless technology called 60GHz WiGig.

Interestingly, Google is also working on a VR headset with high-resolution 120Hz display, which is going to be unveiled next month. It’s not yet known whether this would be dedicated for hardware made by Google or one of its OEM partners. 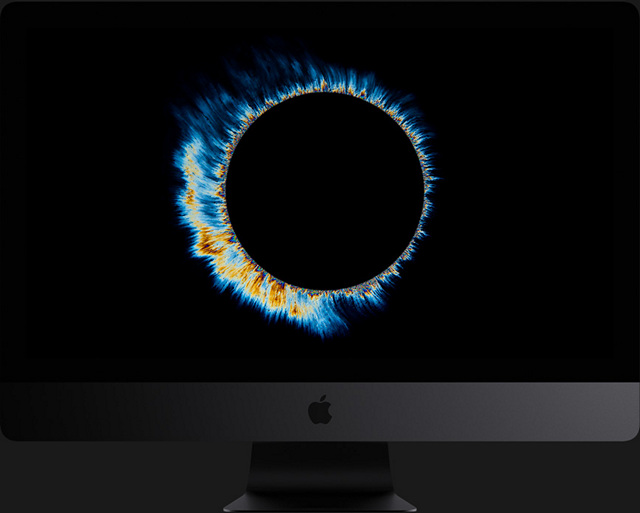 The report also provides a few more details about what to expect from the setup, saying that the ‘box’ will be powered by a custom 5nm processor that will be ‘more powerful than anything currently available’ in the market, and will apparently be similar to the in-house chips that will power future Macbooks. The company already designs its own logic chips for iPhones and iPads, and is also looking to manufacture its own power-management chips for those devices going forward.

While Apple refused to comment on the subject, CNET says the device is still in its early stages of development, and could be scrapped entirely in the coming months. In any case, the report is based on the information provided by a single source, so unless we hear some concrete details on this subject, it’s best that we take it with a grain of salt.