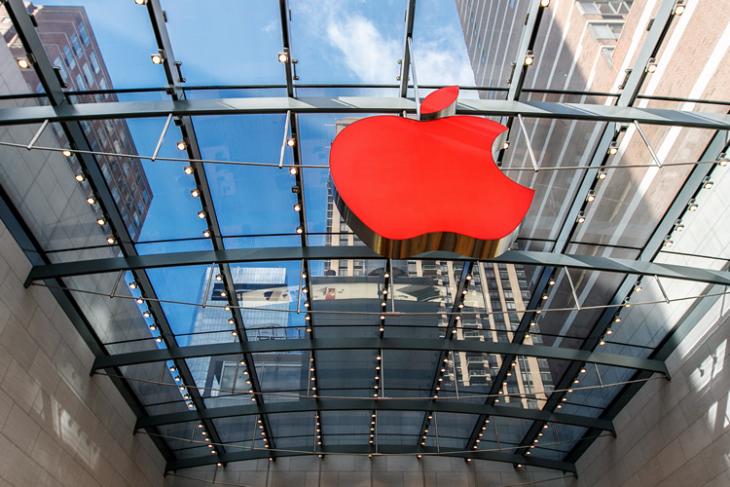 According to anonymous sources cited by Nikkei Asian Review, Apple may be working on its own power management chips that can be used in its iPhones as early as next year. The company currently buys these chips from an UK-based semiconductor company called Dialog Semiconductors, whose share prices plummeted more than 20% after this report.

According to the report, though, there’s no real clarity on how long it will take for Apple to get its in-house power chips ready for prime-time. While one of the sources claim that they will be used in the next-gen iPhones to be released in 2018, another source apparently told the publication that the chips might not be ready until 2019.

Power management chips handle tasks like charging and discharging of batteries, making them critical components in today’s electronic gadgets. Apple’s new chip will reportedly be the “most advanced” in its category and, have better power monitoring capabilities than others. While there’s no immediate word on who will be entrusted with the manufacturing responsibilities of these rumored chips, sources cited by NAR claim that TSMC will very likely be the beneficiary.

This is not the first time that Apple is taking up the challenge and responsibility of in-house chip design. The company already designs its own A-series chips that power its smartphones and tablets, with the latest A11 ‘Bionic’ chip said to be the fastest, most advanced mobile SoC in the world. Earlier this year, the company also announced that it will use its own GPU technology in its smartphones instead of paying license fees to Imagination Technologies for their intellectual property, sending its stock price crashing by over 70% on a single day last April.

Even as its stock prices are getting hammered at the stock exchanges, Dialog is putting up a brave front, releasing a cryptic statement about how its business as usual for the company. According a Dialog spokesperson, “The level of visibility into the design cycle of our leading customers remains unchanged and the business relationships are in line with the normal course of business”.