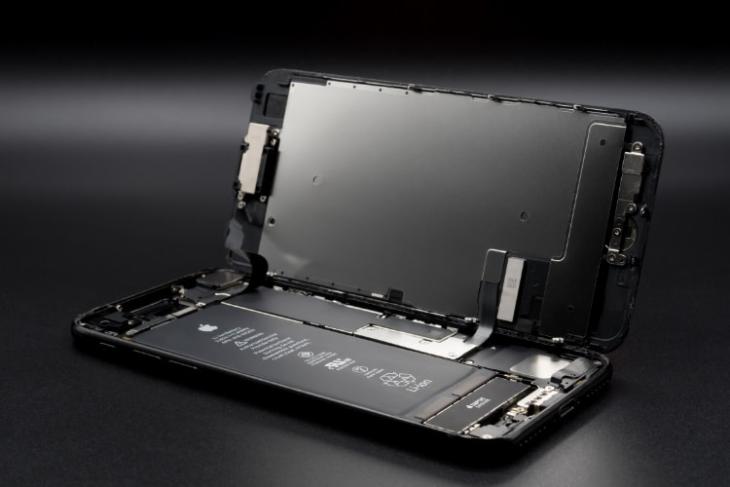 Apple is again planning to sue the owner of a small, independent iPhone repair shop in Norway for importing what it says are counterfeit iPhone displays into his home country of Norway, despite losing the case in 2018.

“The Cupertino-based giant had sent Huseby a letter notifying him that a shipment of 63 iPhone 6 and 6S displays had been seized by Norwegian customs, and said that he must pay the company $3,566 and admit wrongdoing to avoid being sued.

“Huseby refused, Apple sued him, and the case went to court,” the Vice reported late on Thursday.

Janet Gunter, co-founder of the UK’s Restart Project, which advocates DIY repair in Europe, speculates that the iPhone-maker could be testing the waters — that if it is able to win against Huseby, other independent repair company owners who use aftermarket parts could be sued next, according to the Motherboard.