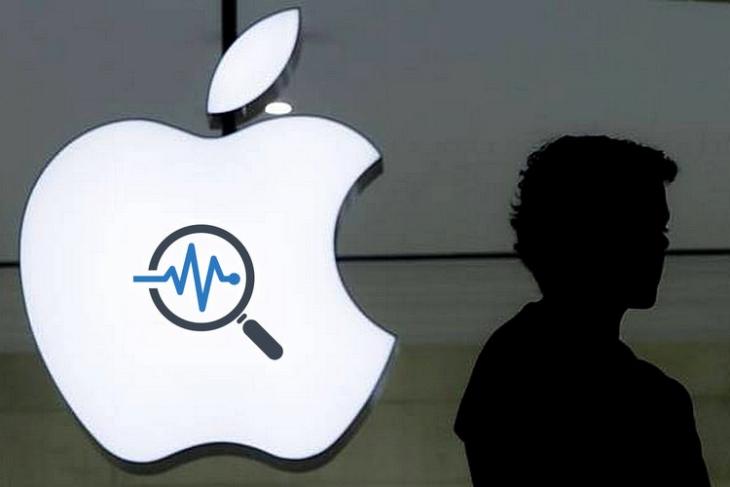 The abolition of net neutrality stirred a storm of protests, disappointments, fake claims and widespread furore, but what’s done is done. In the aftermath of the whole ‘cessation of internet freedom’ drama, a developer named David Choffnes created an app called ‘Wehe‘ which can tell users if their carrier is violating net neutrality rules by selectively throttling services. Apple initially rejected the idea of listing the Wehe app on the App Store, but has now changed its stance by allowing the net neutrality testing app to have a spot in its app repository.

What Does The App Do?

According to Wehe’s official description on the App Store, the app checks whether a carrier is violating the net neutrality guidelines by preferentially throttling/amplifying speed on certain services or connected apps. Wehe runs network strength and data speed tests on the seven most-commonly used apps which require a stable internet connection to assess whether they are being throttled. 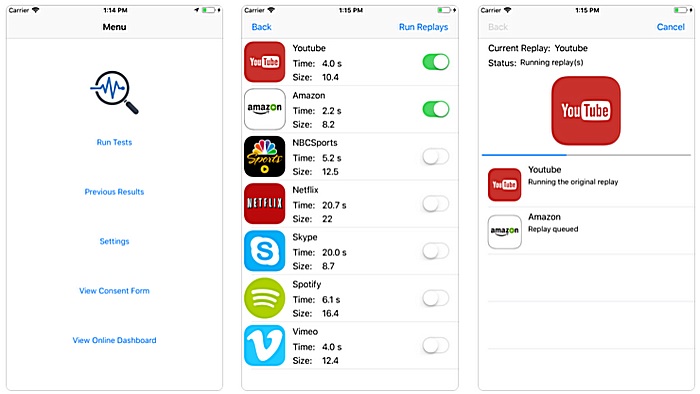 Why Apple Initially Rejected It?

Despite its benevolent goal of informing the users about their network carrier’s compliance with net neutrality laws, the app was banned from the App Store. Why? Because an App Store reviewer thought that the Wehe app contained “Objectionable Content”, a universally applicable term which is used to reject all those apps which Apple deems unworthy of being listed on the App Store. The reviewer further noted that the Wehe app ‘has no direct benefits to the user’, prompting Apple to close the App Store’s doors for the Wehe app.

And It is Back!

Apple seems to have had a change of heart later on and allowed the Wehe app to make its way back to the App Store.

According to Choffnes, Apple contacted him and asked the developer to submit a technical description of how his app functions and performs the detection activity it claims to do.

The conversation was very pleasant, but did not provide any insight into the review process [that] led the app to be rejected in the first place.

Once he did what Apple asked, the Wehe app was approved in less than 24 hours. Apple reportedly banned the app for the first time because it has to deal with a lot of bogus apps which fail to accomplish what they promise and has to filter them out. Now that the app is back and available to download, it now remains to be seen how users (and carriers too) receive it.