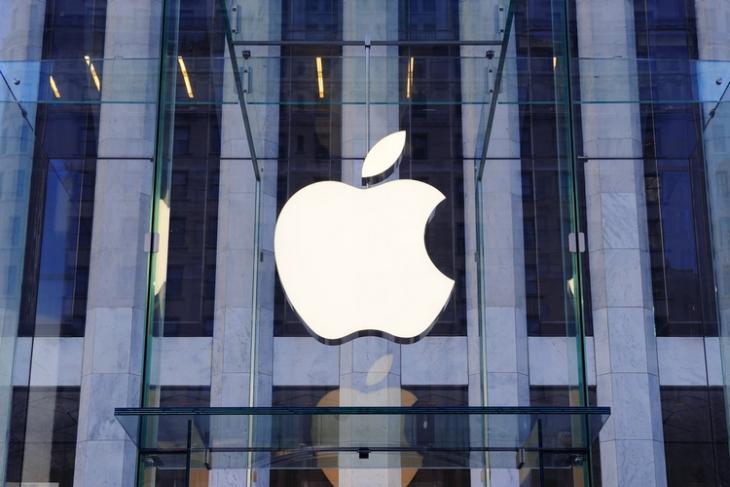 Apple on Thursday announced its financial results for the last fiscal quarter, reporting record revenues despite the pandemic and the resultant economic downturn. While the company reported strong performance in most markets, one of the highlights was its growth in India, which saw the launch of its first online store last month.

In an earnings call following the announcement of the results, Apple CEO, Tim Cook, said: “Geographically, we set September quarter records in the Americas, Europe and rest of Asia Pacific. We also set a September quarter record in India, thanks in part to a very strong reception to this quarter’s launch of our online store in the country”.

The results are in line with a recent Canalys report which claimed that Apple had a stellar July-September quarter in India this year, shipping nearly 800,000 iPhones during this period. According to the report, increased iPhone sales in India was the direct result of the company’s heightened focus in the country including the opening of the aforementioned online store.

In spite of the better-than-expected results, the company’s stock was down 5% in after-hours trading in New York on Thursday as investors expressed their concerns over worse-than-expected iPhone sales. The company reported a 20% slump in revenues and 7% drop in profits from its smartphone business, as China proved to be the biggest under-performer with revenues in the country declining 25% to $7.9 billion.