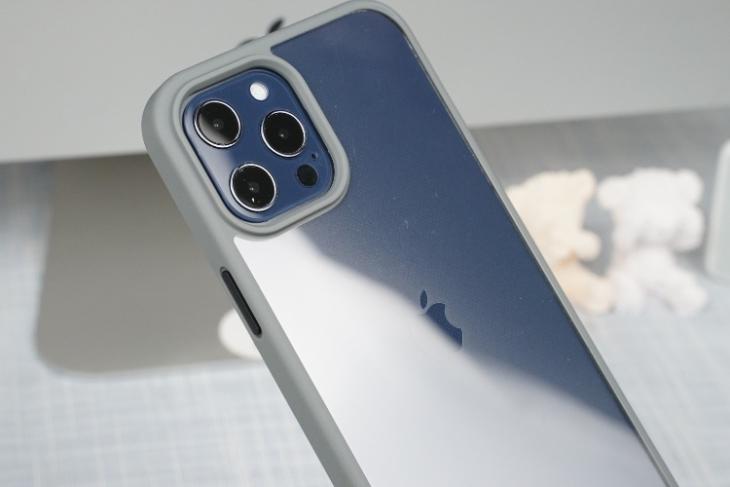 Following a settlement with Qualcomm after an unseemly legal dispute, Apple is reportedly planning to use the US chip-maker’s cellular modems in its future products. According to the Apple-Qualcomm settlement filing, the former intends to launch new products with the Snapdragon X60 modem between June 1, 2021 and May 31, 2022. The iPhone-maker will also use the upcoming X65 and X70 modems in products launched between June 1, 2022 and May 31, 2024, as per the agreement.

The discovery of the settlement filing confirms a recent report from DigiTimes claiming that next year’s iPhones will ship with the Snapdragon X60 modem. The report didn’t divulge anything about Apple’s plans beyond 2021, but the latest findings now seems to have given us a lot more info about the company’s proposed long-term roadmap. It is worth noting that while Qualcomm already announced the Snapdragon X60 earlier this year, both the X65 and X70 are yet to be official detailed by the company.

In case you’re wondering, a recent teardown revealed that the iPhone 12-series ships with Qualcomm’s X55 5G modem. In fact, that’s part of the filing too, which states: “Apple intends to commercially launch … New Models of Apple Products during the time period between June 1, 2020 and May 31, 2021 (the “2020 Launch”), some of which use the SDX55 Qualcomm Chipset”.