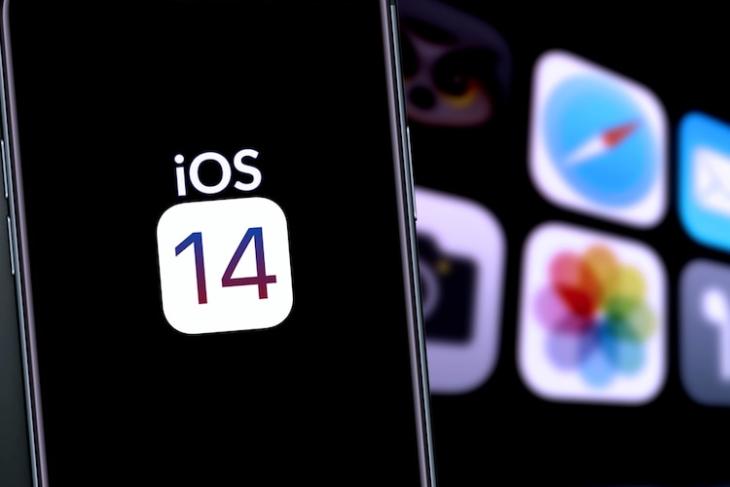 Just a couple of days ahead of the iPhone 12 going on sale, Apple is releasing the iOS 14.1 update to the public. The new software update brings a ton of bug fixes for various issues in iOS 14 so far, along with some new additions to prepare the OS for the new iPhones.

For starters, iOS 14.1 brings support for playback of 10-bit HDR video, along with the capability to edit such videos in the Photos app. This particular functionality is limited to iPhones 8 and above, however, so if you’re using an older iPhone, you won’t be able to play 10-bit HDR videos, or edit them directly on your iPhone.

Apart from that, there are a ton of bug fixes in the mix. iOS 14.1 fixes issues with widget sizes on the home screen, and also brings a fix for an issue where adding widgets to the home screen could remove apps from their folders. The entire changelog has a laundry list of fixes that you can read below.

The update is already rolling out, and as usual, you can install the update by simply going to Settings -> General -> Software Update. In case you don’t see it yet, it should reach your iPhone within a day or two, so check again after a while.