Skip to content
Home News Apple Enables Personalised Ads by Default; Here’s How to Turn Them Off 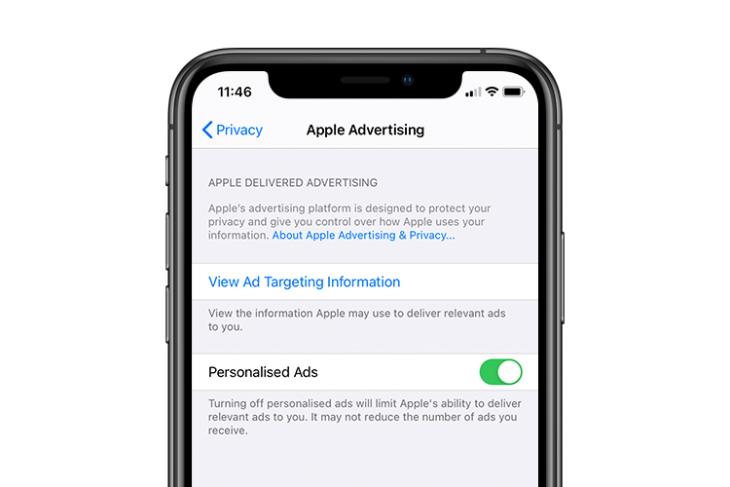 With iOS 14, Apple is making some big changes, and big promises to prevent users getting tracked by ad networks. The company is basically going to war with advertisers, forcing them to show pop-ups on the screen to get explicit consent from users before tracking them on their iPhones.

However, while that sounds like a great thing, it seems Apple is giving itself a leg up in the process. See, Apple has a separate page for its ad tracking settings in iOS 14, and Personalised Ads for iPhone users are enabled by default here.

Also off-putting, is the language being used. Apps and services in iOS 14 have to show pop ups with rather scary words about ad tracking. Things like “This app would like permission to track you across apps and websites by other companies”. That’s not something most people will agree to. However, Apple’s own Personalised Ads page shows a more friendly wording for tracking.

“Apple advertising platform is designed to protect your privacy and give you control over how Apple uses your information” reads the Apple Advertising page in iOS 14’s settings.

If you like personalised ads, by all means, leave this untouched. Apple is by far the more trustworthy brand when it comes to user privacy. However, if you don’t want anything to do with personalised ad tracking, you can easily opt-out of this as well.

Just go to Settings -> Privacy. Scroll down and tap on ‘Apple Advertising’. Then, just disable the toggle next to Personalised Ads. 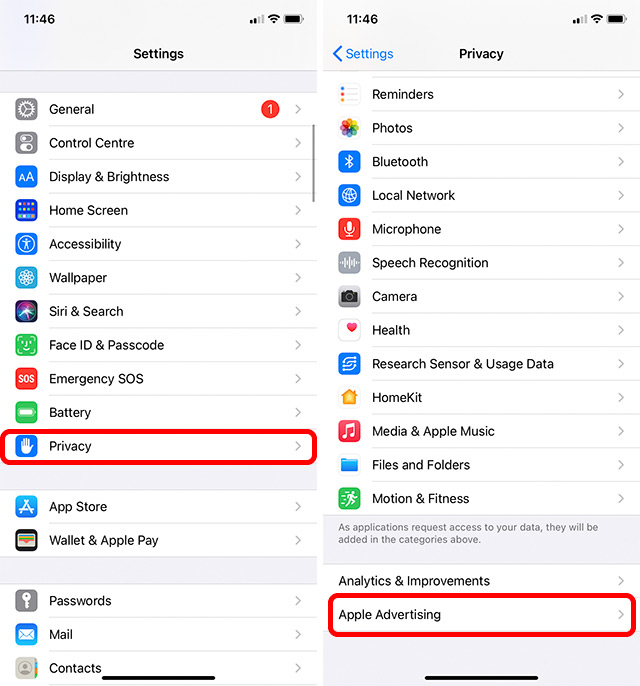 Look, to be honest, I would trust Apple more than most other companies to ensure privacy while serving ads that better suit my interests. However, things like this should always be opt-in, in my opinion. Instead, Apple’s Personalised Ads are an opt-out feature. Which means, if you don’t specifically turn it off, it’s on by default.