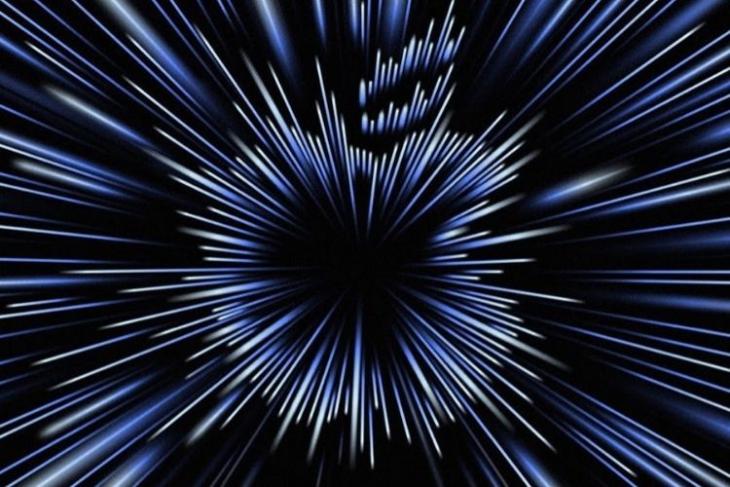 Putting an end to all speculations, Apple has sent out invites for its much-anticipated October hardware event. The Cupertino giant has scheduled the ‘Unleash’ special (virtual) event for October 18, where it is expected to unveil the long-rumored M1X MacBook Pros, new Mac Mini models, and possibly, the third-gen AirPods.

Apple has officially announced that its next hardware event will be streamed virtually on October 18 at 10:00 AM PDT (or 1:00 PM ET/ 10:30 PM IST), which is Monday next week. You will be able to watch it live on Apple’s website or YouTube channel. The company has shared a short video teaser with the event date, but it doesn’t give much away about what to expect.

Greg Joswiak, Apple’s SVP of Marketing, shared the same teaser on Twitter with the caption – “Unleashed! These next six days are going to speed by.” Well, this could be an obvious reference to the upgraded Apple M1X processor that will power the upcoming MacBooks.

Also, if you want to dissect the teaser, some speculate that the zooming lines that form the Apple logo represent an upgraded display tech, meaning we could potentially see the rumored mini LED display on a MacBook next week.

Circling back to what we can expect from the upcoming MacBook Pro upgrade, there will be new 14-inch and 16-inch models this year. As reports suggest, they will include a more powerful M1X processor, Apple’s in-house ARM processor and competitor to Intel. The M1X chipset is likely to bring substantial upgrades, offering a 10-core CPU as opposed to an 8-core CPU and up to 16- or 32-core GPUs for that additional performance boost.

One of the biggest highlights of the M1X MacBook Pro could be the return of two much-requested features. One, Apple could bring back MagSafe charging support to Macs, and second, the new MacBook models might have more than just 4 USB-C ports. As per Bloomberg’s Mark Gurman, the new MacBook Pros will include an HDMI port and an SD card slot. Also, it will be interesting to see if Apple bids adieu to the useless Touch Bar on its MacBook lineup at the Apple event next week.

The Apple hardware event will also see the company refresh the Mac Mini, offering users improved performance with the new M1x chip and more ports onboard. And finally, the third-gen AirPods that were expected to launch alongside the iPhone 13 series could make its debut alongside the Mac portfolio next week. It will reportedly bring along an AirPods Pro-like redesign but with a longer stem and new wireless charging case.

So, are you excited about the launch of the new M1X MacBook Pro? Share your expectations for the event in the comments below.