Skip to content
Home News Apple May be Forced to Use USB-C on Future iPhones: Here’s Why 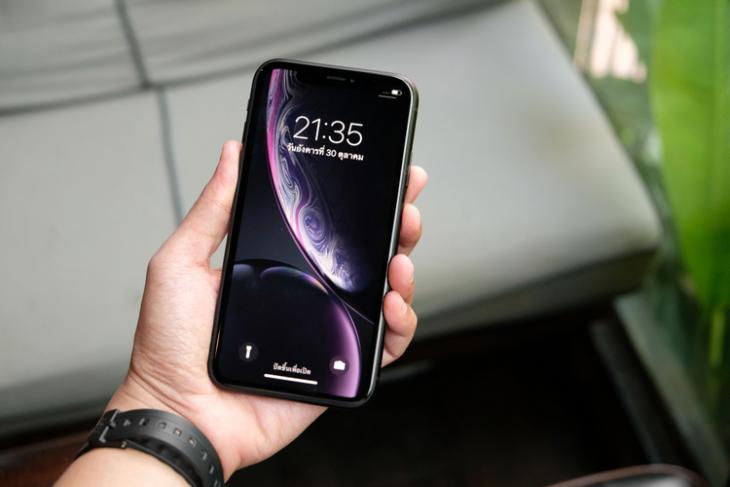 If you’ve been hoping to get an iPhone that uses USB Type-C port instead of the Lightning port that iPhones currently ship with, only to be disappointed year after year as the Cupertino giant keeps launching new iPhones with its Lightning connector, there may be some hope still.

According to a new regulation that the EU parliament will soon be voting on, Apple might be forced to start using USB Type-C on iPhones in the future.

Reports from Europe are saying that the European parliament wants companies to start using common chargers as they will make consumers’ lives easier, while also being environmentally more friendly.

Europe has been encouraging companies to work together towards developing a universal charger for smartphones, however, EU officials are reportedly now saying that “voluntary agreements between different industry players have not yielded the desired results”.

As a result, the parliament is going to vote on making it compulsory for smartphone makers to launch phones with standardised chargers. Apart from making it easier for consumers to use their smartphones, the EU believes that this will prove beneficial to the environment — some estimates suggest that old chargers generate over 51,000 tonnes of electronic waste each year — a problem that might be fixed if chargers were standardised and interoperable with any smartphone. 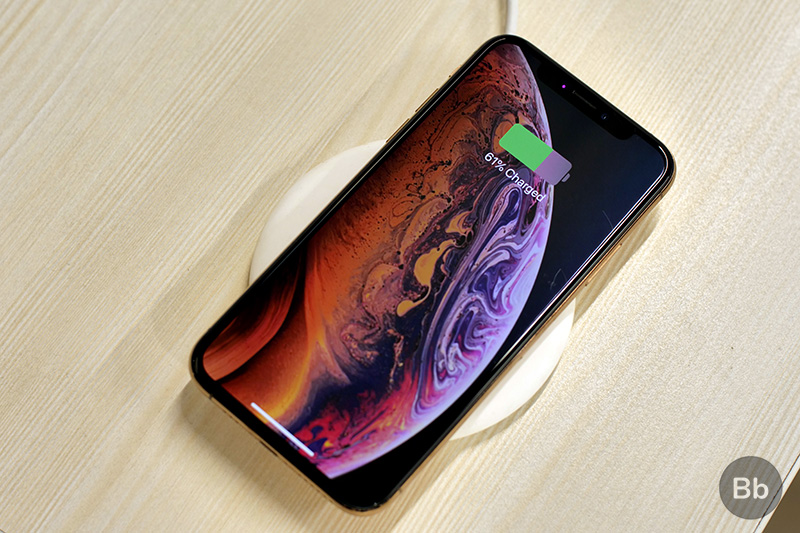 Apple, for its part, is apprehensive about the possible change in regulations, since the company has a pretty big business centred around the Lightning port found on its iPhones and iPads. The company said “More than one billion Apple devices have shipped using a Lightning connector in addition to an entire ecosystem of accessory and device manufacturers who use Lightning to serve our collective customers.” Apple also added that the company wants “to ensure that any new legislation will not result in the shipment of any unnecessary cables or external adaptors with every device, or render obsolete the devices and accessories used by many millions of Europeans and hundreds of millions of Apple customers worldwide.”

While in some ways that makes sense, I’m still hoping that Apple makes the switch to USB Type-C on its iPhones anyway. I’m also wondering how this statement will fit in if Apple does in fact remove the charging ports completely from its iPhones in the future, choosing to launch a port-less iPhone instead, as some reports have suggested. After all, removing the Lightning port will also “render obsolete the devices and accessories used by hundreds of millions of Apple customers worldwide.”