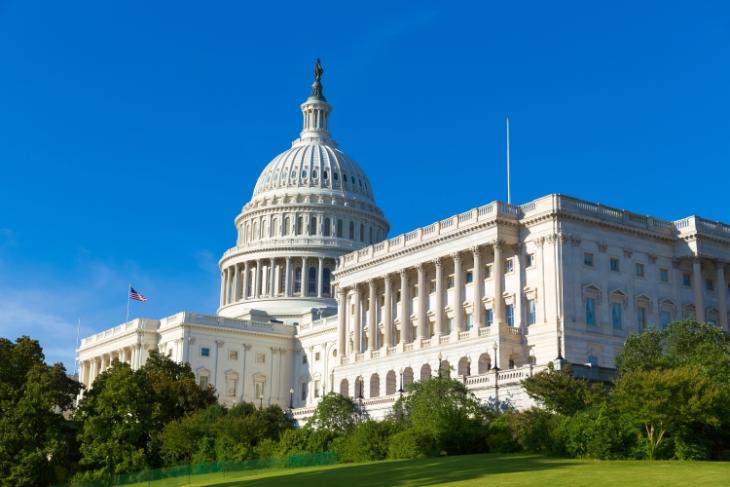 If Facebook takes one thing away from 2017, it’s that data privacy is not to be messed with, even if the company was not complicit in the Cambridge Analytica scandal and the subsequent fallout. That fallout has now engulfed other major tech companies in the Silicon Valley.

As per recent reports, The Senate Committee on Commerce, Science and Transportation is set to hold a hearing on September 26 called “Examining Safeguards for Consumer Data Privacy” 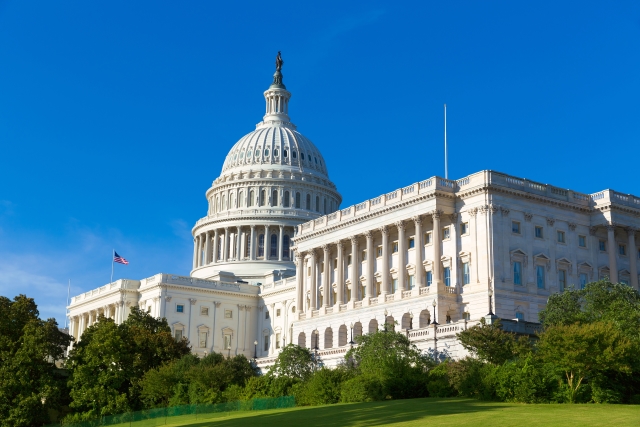 Senator John Thune, a Republican from South Dakota who chairs the committee, said the “hearing will provide leading technology companies and internet service providers an opportunity to explain their approaches to privacy, how they plan to address new requirements from the European Union and California, and what Congress can do to promote clear privacy expectations without hurting innovation.”

The committee hearing takes place three weeks after Facebook COO Sheryl Sandberg and Twitter CEO Jack Dorsey appeared in front of two Congressional hearings. The pair answered questions relating to the hot topics of the day such as data privacy and meddling in U.S. elections by foreign countries. The executives being called are expected to be asked what steps their companies can take to improve the protection of consumers’ privacy on their platforms.

The following tech executives will be attending the hearing to testify:

According to CNET, Twitter, Charter Communications, and AT&T have confirmed that they will be attending the hearing. However, Google, Apple, and Amazon are yet to comment on the same.