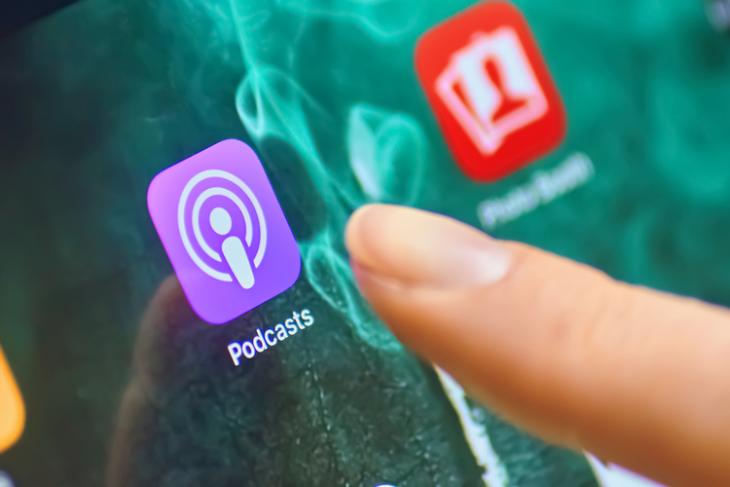 Apple is going all-in with billions of dollars worth of investments in its various online services, including Apple TV+, Apple News+ and Apple Music. Latest reports now suggest that the company is planning to fund original podcasts exclusively for its own streaming services in an effort to hold onto its position as market leader in the face of increasing competition from the likes of Spotify and Stitcher.

According to Bloomberg, Apple executives are getting in touch with media companies and their representatives to discuss buying exclusive rights to podcasts from popular creators. “Apple has yet to outline a clear strategy, but has said it plans to pursue the kind of deals it didn’t make before”, claimed the report.

As pointed out by Bloomberg, Apple has been the undisputed market leader in the segment, with 50-70 percent of all Podcasts being streamed via the Apple Podcast app. However, with the company failing to bring anything new to the table for either creators or consumers until recently, companies like Spotify and Sticher have managed to cut out a niche for themselves with innovative content and well-priced offerings.

Recently, however, there have been signs that Apple has, once again, started paying attention to the segment it neglected for so long. The company last year launched Podcast Analytics to give creators more insight into their listeners, and earlier this year, announced a dedicated Podcasts app for macOS. The company also launched a web-interface of its service to enable users to listen to podcasts via their web-browsers on desktops and mobiles.