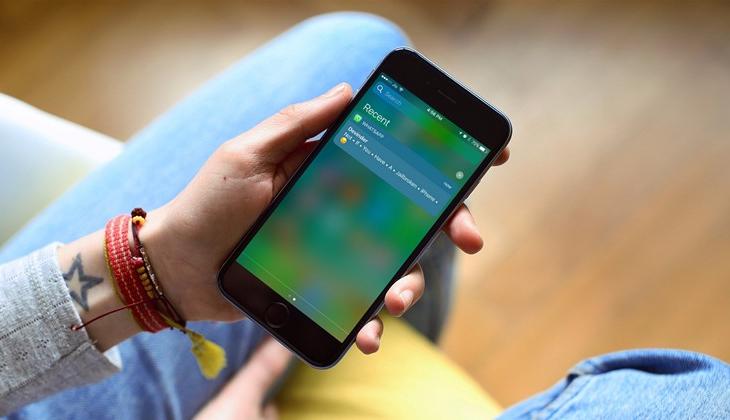 Apple has confirmed to MacRumors that it will fix a bug that allows Siri to read aloud hidden lock-screen notifications from many apps on iPhones. Apple sent a statement saying that it is aware of the bug and is working to mitigate it through a software update in the near future.

It’s not entirely clear when the fix will be rolled out, but MacRumors speculates that it might be a part of either iOS 11.3, or even a standalone update as version iOS 11.2.7. The problem affects not only iOS 11.2.6 (the latest stable version), but also 11.3 beta that’s currently in testing.

In case you don’t want to wait that long to disable the feature, you can turn off lock screen notifications for sensitive apps by going over to Settings > Notifications. Once there, you need to select the app and toggle off ‘Show on Lock Screen’. You can also disable Siri on the lock-screen by going over to Settings > Siri & Search, and switching off ‘Allow Siri When Locked’. 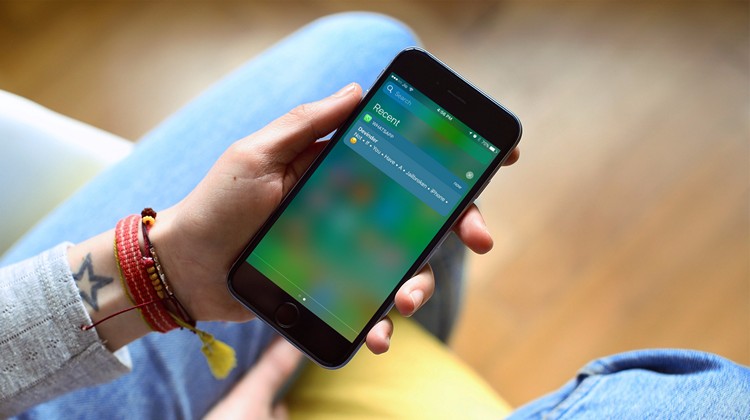 The bug being referred to was first spotted apparently by Brazilian website MacMagazine, and allowed Siri to read out lock screen notifications for third-party apps, even if message previews are turned off on the lock screen for privacy purposes.

While it didn’t affect SMSes and iMessages, notifications from third-party apps such as, Facebook Messenger, Gmail and other apps that may have potentially sensitive information, were all susceptible to a breach of privacy, as the device didn’t authenticate the user (with Face ID / Touch ID / Passcode etc.) before reading out the messages.

It’s worth noting here that for reasons of privacy, lock-screen notifications are hidden by default on all iPhones, but can be turned on manually.