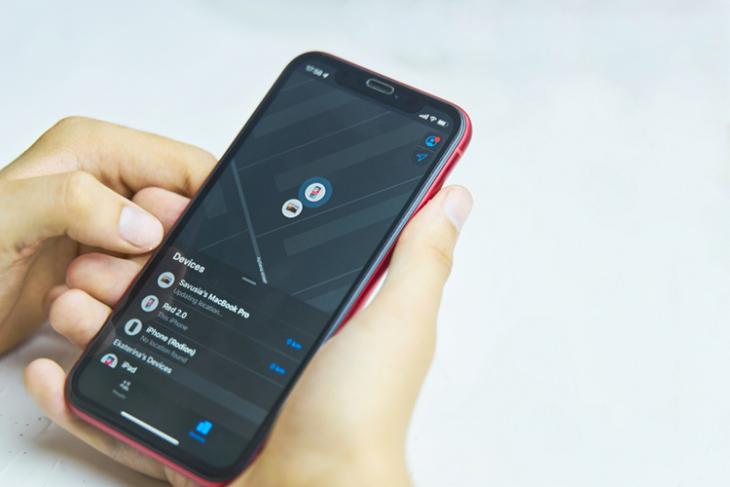 Apple’s Find My app will reportedly gain support for a couple of new features namely augmented reality mode and new location triggers in iOS 14. The features were discovered in an early build of iOS14 by 9to5Mac.

According to the report, Apple will improve notifications for Find My’s location sharing in iOS 14. There will be an option to receive notification alerts when a person doesn’t arrive at a specific location during the intended time.

On the bright side, this will allow parents to ensure their kids are where they’re supposed to be. However, the movement freedom of children will be further scrutinized.

There is reportedly an option to be notified when a contact leaves a location before the scheduled time. Again, this could mean the end of skipping classes to visit places around the city.

Find My will also be bringing granular controls to set location alerts based on the day of the week. Coming to AR mode, Apple’s Find My app will bring support to augmented reality headsets. Apple’s augmented reality developer framework ARKit will allegedly have a “headset mode” in a future update.

From a customer’s point of view, users will be able to make use of AR to visually locate their devices and rely on it for accurate directions whenever they’re close to the misplaced gadget.

The feature is also expected in Apple’s long-awaited Tile-competitor AirTag. According to noted Apple analyst Ming Chi-Kuo, Apple could be launching AirTags in the first half of 2020.