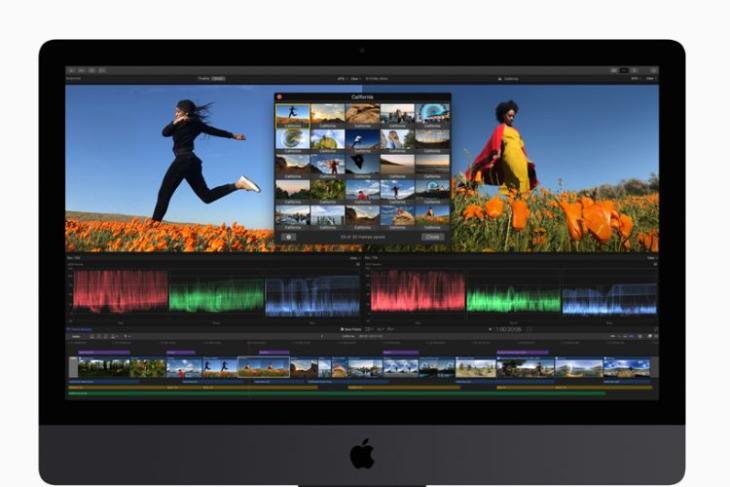 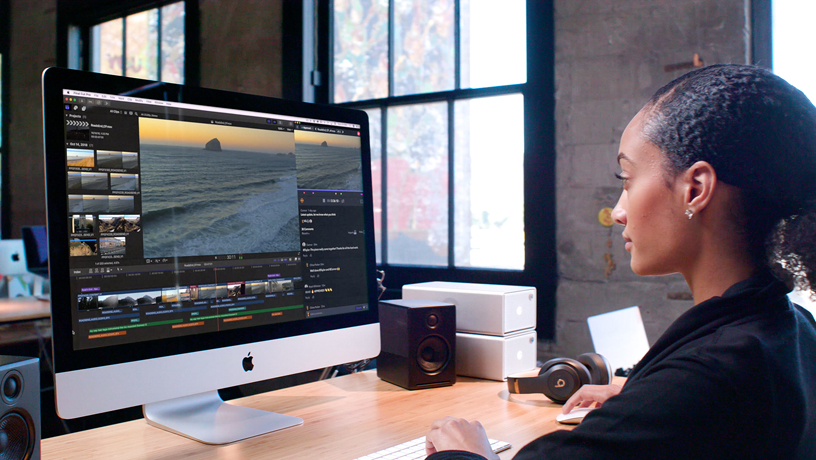 “These extensions make it easy to use popular tools that enhance post-production including review and approval with Frame.io, stock footage browsing and purchasing with Shutterstock and media asset management with CatDV,” the company added.

Motion, the powerful motion graphics companion to Final Cut Pro, also gets an update that adds a comprehensive set of color-grading tools and custom LUTs.

Compressor, the advanced encoding companion to Final Cut Pro, moves to a new 64-bit engine that takes advantage of all the memory in a user’s Mac for improved performance when encoding high resolution, high frame rate video.