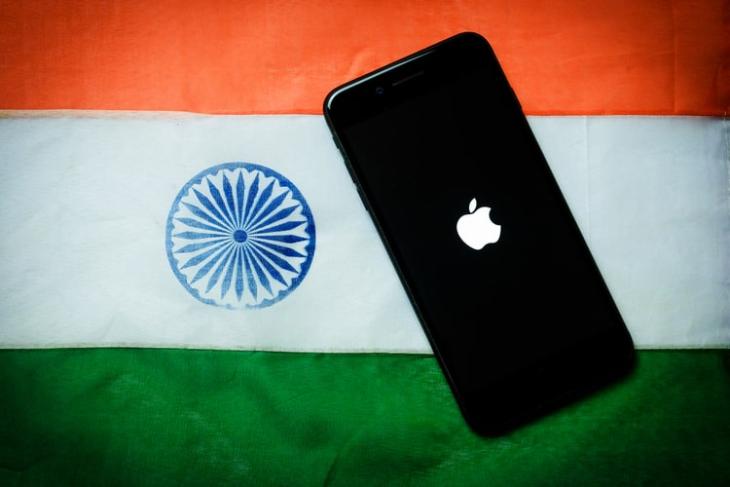 Apple has been experiencing massive success in emerging markets, especially India, over the past few years. Now, the company’s recent quarterly numbers show a huge increase in revenue from India. In fact, during a recent investors meeting, Apple CEO Tim Cook revealed that the company “doubled its business in India,” achieving double-digit growth in the South Asian country.

Even in the last quarter, Apple garnered a record revenue from India and it is the second consecutive quarter that the iPhone maker has experienced double-digit growth in the country. Although Cook did not share the specifics of its quarterly results, a Counterpoint report shows that Apple recorded a whopping 212% YoY (year-on-year) growth during Q3 2021 in India.

The company was able to acquire a massive 44% market share in the premium smartphone segment, which consists of above-Rs 30,000 smartphones, in India. Moreover, Apple captured 74% of the market share in the ultra-premium smartphone segment in the country, thanks to the popularity of its iPhone 12 and iPhone 11 models. Furthermore, the company also offered a few luring deals, giving away free AirPods with its iPhone devices in India from time to time.

However, it is worth mentioning that the Q3 revenue does not include the revenues from the iPhone 13 series as it was made available only recently and has been experiencing supply issues due to the ongoing chip shortage. Nonetheless, Apple not only experienced growth in the smartphone segment but also in the smartwatch sector in India during the said quarter.

The company saw a 34% YoY growth in the smartwatch segment in India, primarily because of the popularity of the Apple Watch Series 6 and the budget-focused Apple Watch SE. Apple also shared that it made a quarterly revenue of $83.4 billion, which is a 29% YoY growth.