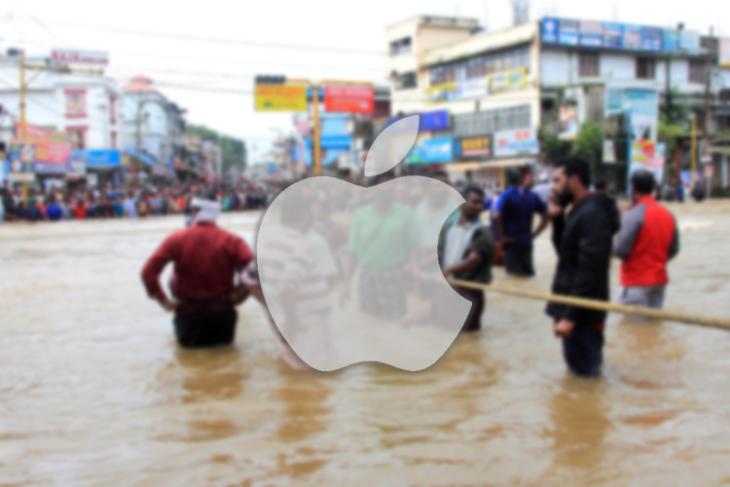 Heartbroken by the catastrophic flooding in Kerala, US tech giant Apple on Saturday announced to donate Rs 7 crore towards the ongoing relief work.

“We’re heartbroken by the catastrophic flooding in Kerala. Apple is donating Rs 7 crore to support the life saving work Mercy Corps India and the Chief Minister’s Distress Relief Fund are undertaking to support survivors, help those who have been displaced and rebuild homes and schools,” the Cupertino-based iPhone maker said in a statement.

Apple has also added support banners to its home page, along with App Store and iTunes Store, allowing customers to donate to Mercy Corps. 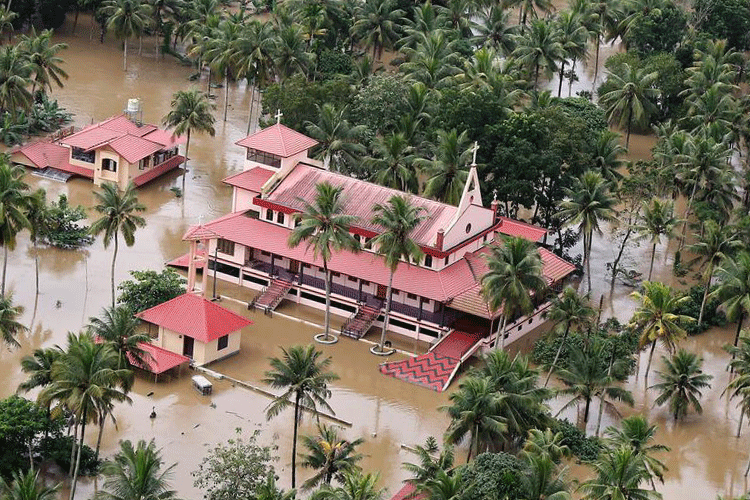 “We have also activated a donation button on iTunes and the App Store so customers who wish to donate to Mercy Corps’ efforts can do so easily,” Apple said.

Apple often uses the iTunes Store and App Stores to raise money for donation during major disasters. Apple customers can donate $5, $10, $25, $50, $100, or $200 to Mercy Corps using credit and debit cards.

As many as 417 people have lost their lives in rains and floods as hundreds began returning home from relief camps, still leaving 8.69 lakh people in 2,787 shelters. Kerala Chief Minister Pinarayi Vijayan said on Friday that the deaths began since the monsoon rains started on May 29 but 265 of the casualties were reported from August 8 when torrential downpour triggered the worst flooding in the state in nearly a century.