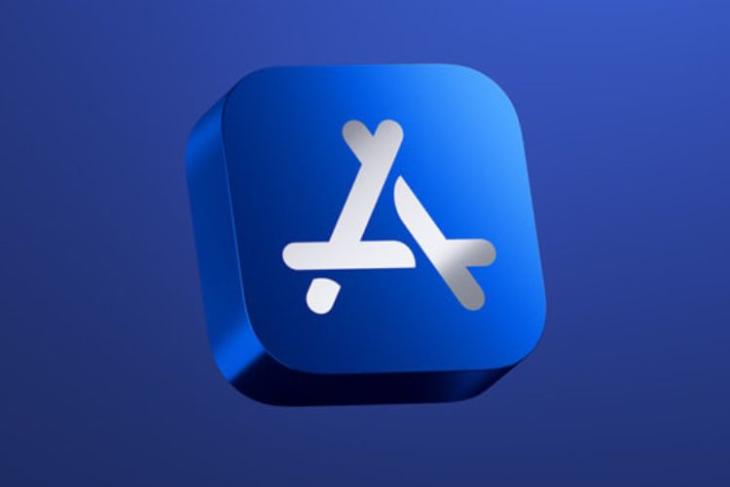 Apple has declared BeReal the best iPhone app of 2022 on the App Store. The social media app recently rose in popularity and urges people to show their real selves. Unlike Instagram, the app sends users a notification to post. They can post a picture or video in 2 minutes.

As for the games, Apex Legends Mobile by Electronic Arts (EA) is the best iPhone game of 2022. The best game for a Mac is Inscryption and for an iPad is Moncage. The best Apple Arcade Game of the Year is Wylde Flowers, while the best Apple TV game of 2022 is El Hijo. League of Legends Esports Manager became the best China game of the year.

Tim Cook, Apple’s CEO, in a statement, said, “This year’s App Store Award winners reimagined our experiences with apps that delivered fresh, thoughtful, and genuine perspectives. From self-taught solo creators to international teams spanning the globe, these entrepreneurs are making a meaningful impact, and represent the ways in which apps and games influence our communities and lives.“

In addition, Apple has named the top five cultural impact winners who have had an impact on people’s lives. This list includes the How We Feel app to track emotional well-being, the Dot’s Home app, the Locket Widget app, the Inua – A Story in Ice and Time app, and the Waterllama app.

Winners will get a physical award with the signature blue App Store icon. So, have you used any of the above best App Store apps and games? Let us know your thoughts in the comments section.